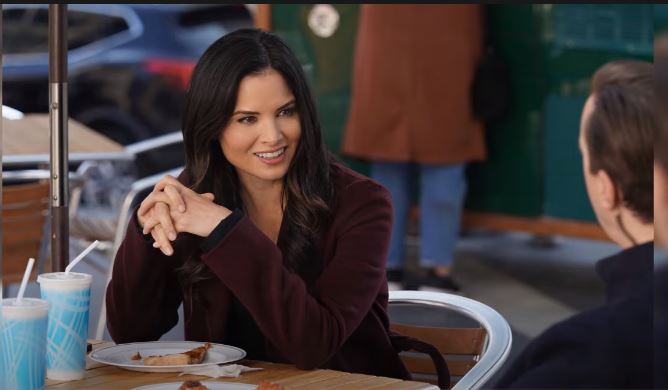 Get Everything you need to know about NCIS season 19 episode 20 (finale)!

You’ll have to wait until Monday, May 23 to see the NCIS season 19 finale, but CBS revealed what to expect today!

This episode (titled “Birds of a Feather”) will be a great opportunity for those of you who want to learn more about what makes Alden Parker tick. That being said, it will take place in a less-than-ideal setting; Gary Cole’s character is framed for murder, and the team must band together to figure out the truth behind this situation.

Take a look at the finale’s first-look synopsis below:

“Birds of a Feather” – When Agent Parker is falsely accused of murder, the team risks their jobs and lives to buy time and uncover the truth.

The most interesting part of this is the part where the team has to “buy time.” They are doing everything in their power to avoid being arrested. We don’t believe any of them truly believe he is guilty, but convincing others of that may be difficult.

Teri Polo, an alum of The Fosters, will make her debut as Parker’s ex-wife in this episode, and we should see her make multiple appearances throughout season 20. What their relationship now remains to be seen, but we’re excited to learn more about it in the future.

Unfortunately, there is no indication that Mark Harmon will return as Gibbs for the finale, but we remain hopeful that it will happen at some point.

For the time being, what most interests you about the NCIS season 19 finale?

Make sure to share your thoughts in the comments section right now! Once you’ve done that, stay tuned for more information.