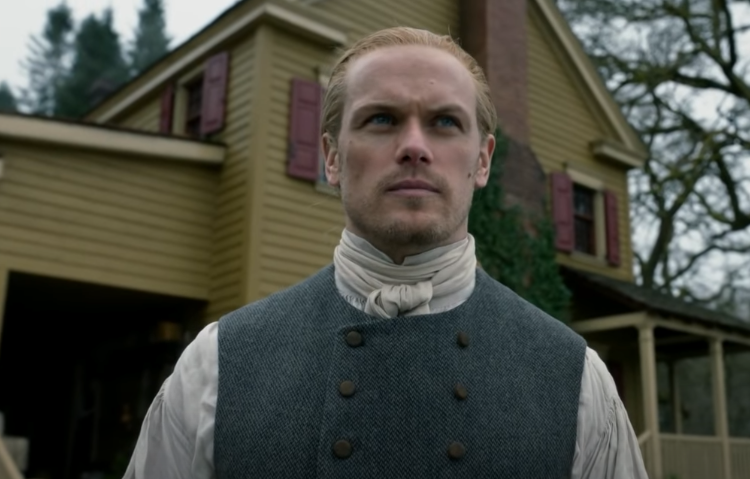 ALL THE DETAILS ABOUT THE RELEASE OF EPISODE 8 OF OUTLANDER SEASON 6 ON NETFLIX! DATE AND TIME OF RELEASE!

Outlander is now on Starz & Netflix! Continue reading to find out when Season 6 Episode 8 will be released! “Sticks and Stones,” the seventh episode of Season 6 of the historical series Outlander, follows Claire as she faces charges of murdering Malva. Read this to find out who murdered Malva.

Claire is greatly destabilized by the colonists’ hostility toward Lionel Brown, in addition to his visions. As he searches for Malva’s true killer, Jamie finds himself in another situation that could lead to the next Fraser’s Ridge scandal.

Roger makes a critical decision that forces him and his family to live apart from Jamie and Claire for the time being. The episode concludes with an unexpected visitor who threatens Claire at the Ridge. We tell you everything you need to know about the Season 6 premiere of Outlander on Starz & Netflix! 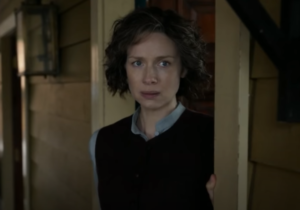 WHAT DATE AND TIME WILL OUTLANDER SEASON 6 EPISODE 8 BE RELEASED ON NETFLIX?

WHAT SHOULD WE EXPECT? SPOILERS!

Outlander Season 6 Episode 8 is titled “I’m Not Alone,” and we hope Claire repeats that phrase over and over in the face of what lies ahead. People will be desperate to harm her, including having her punished for Malva Christie’s death. We know things are going to get messy because Richard Brown is out for vengeance. Read this for a summary and explanation of Episode 7’s ending.

The revolutionary war is about to erupt, threatening to put an end to all conflicts. According to the Outlander Season 6, Episode 8 synopsis, “Richard Brown and his security committee arrive to arrest Claire for murder.” However, due to rising political tensions in the colonies, Brown’s plan to find a judge for a trial falls through.”