Peaky Blinders movie: Could a season 7, something else come after?

by Khaled H-B
in Movies, Series
0 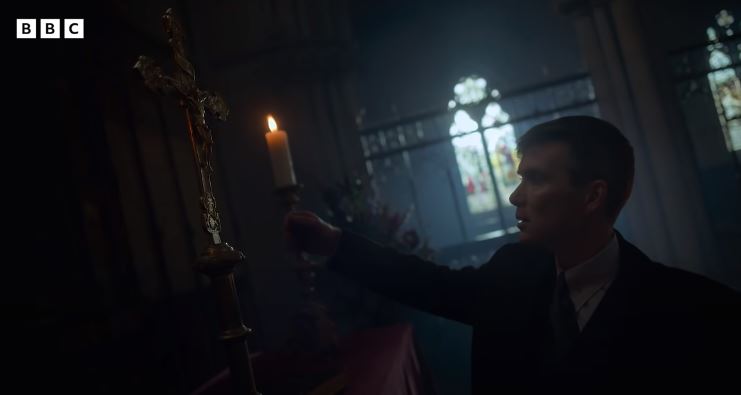 Peaky Blinders movie: Could a season 7

GET EVERYTHING YOU NEED TO KNOW ABOUT PEAKY BLINDERS, THE MOVIE!

Following the series finale yesterday, we have some exciting news to share about the future of Peaky Blinders. We’re aware that a movie will be released at some point in the future! We’re still overjoyed that Tommy is still alive, but it’s equally exciting to know that there’s more to come.

So, what does the future hold for us? We’re not sure we’d ever bet on a seventh season of the show, mainly because if that was the intention, they could’ve just done it! Despite this, we don’t believe Steven Knight is finished with the franchise. 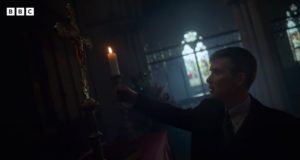 Here’s what the show’s creator had to say about what the future might hold beyond a movie, as reported by Deadline:

Yes, I’m interested in seeing what the film has to say. It’s always the case when it comes to writing it. If you don’t start with a rigid beginning middle or end, which I don’t, and just let it go, somehow you find out what’s going to happen next. Certain people will be called to the front lines, and I like the idea of exploring wartime or post-war Britain because it’s a very different landscape. It gives people a whole new look, and they dress and act differently, so it’ll be interesting.

Ultimately, we’re going to have to wait and see where stuff goes from here, but we understand there’s no real reason to hurry anything along here. We’re talking about a massively successful franchise that we believe will be around for a long time. Of course, we don’t want the show to go on for too long, but we don’t believe we’re close to that point right now. 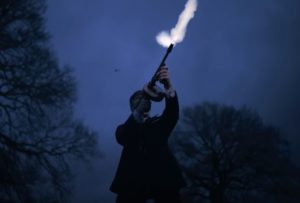 What do you want to see in a Peaky Blinders movie in the future?

Be sure to share right now in the attached comments! Once you’ve done that, make sure to check back for more updates.