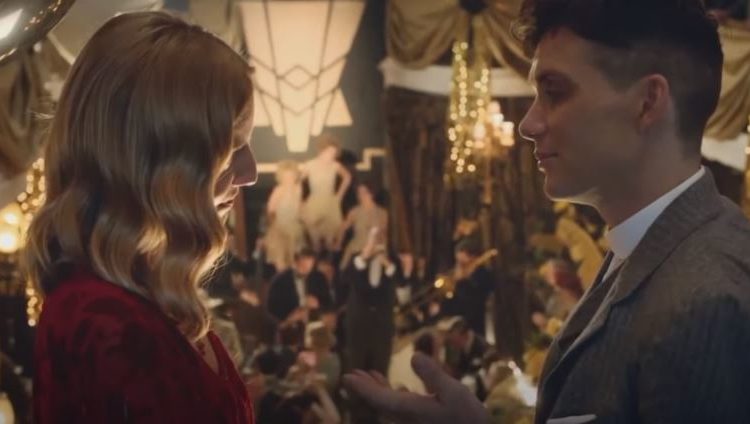 GET EVERYTHING YOU NEED TO KNOW ABOUT PEAKY BLINDERS SEASON 7!

We all know that today is the season 6 finale of Peaky Blinders, and with it, the series’ official end. Is it, however, the end of the universe as we know it? Could there be more on the way?

While there’s a lot that isn’t set in stone right now, let’s be clear: some plans are still in the works. In a recent interview with Entertainment Weekly, creator Steven Knight detailed some of the exciting plans in the works for the long term future:

“This is what I’m calling the end of the beginning… We’re going to finish the series as it is now, but we’re going to make a movie, which we’ll shoot in about 18 months, maybe a little longer.

“We’ll then set in motion some spin-offs that will be part of the same universe, depending on how the film structure falls into place.”

At the end of the day, it appears that everyone will want this to continue in some form. How did they manage to tangle? If you work for the BBC, you’re probably well aware that this is a vast universe with enormous potential. This is also one of your most popular series, not only in the United Kingdom but around the world. You’ll want to take advantage of this in any way you can while still paying homage to the original show. You don’t want to sully your reputation, but there’s no denying that there was a lot of good stuff there, to begin with. It is because of this that we have such faith in the outcomes of future decisions. There’s no reason to believe there will be a shortage of good ideas in the future.

Do you want to see a seventh season of Peaky Blinders in some form or another?

Please share your thoughts in the comments section right now! Once you’ve done that, remember to check back frequently to ensure you don’t miss any future updates.