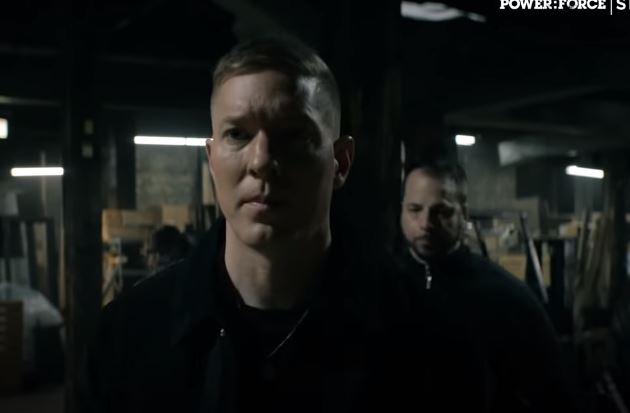 Get Everything you need to know about Power Book IV: Force season 1 episode 10 (finale)!

Isn’t it high time for the big question as we prepare for the Power Book IV: Force season 1 finale on Starz this weekend? With that in mind, let’s look at who might die by the end of the story.

You can rest assured that there are no spoilers here: Simply theories/ideas based on what we’ve seen thus far. It’s a foregone conclusion that Tommy will survive, and we believe that some other prominent characters may be safe as well. But we’re not so sure about a few others… 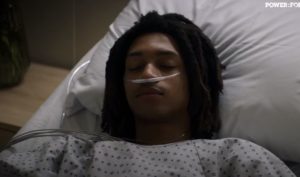 Walter Flynn – We already know he’s the man in charge of the Flynn family, but he’s also sick. It’s easy to imagine him going out in a blaze of glory, paving the way for a new adversary the following season. Tommy Flanagan is fantastic, and we hope to see more of him if he survives.

Jenard – It’s easy to see either him or Diamond leaving, but Jenard appears to be the more likely option. This is someone who has already attempted to take over his brother’s empire, and worst of all, Diamond is aware of it.

D-Mac – Given that he’s already been shot, we must consider the possibility! However, we believe he has a good chance of surviving.

As far as we know, Liliana – Audrey Esparza is not a series regular. That’s always going to make us nervous.

Paulie – This is another option. Let’s pretend he’s the one who ordered the hit on Gloria because that would entice Walter to bring Vic back in. If he did it without Walter’s permission, the big boss might not be pleased with him later on.

Who do you want to see die in the season one finale of Power Book IV: Force?

Please let us know in the comments section below! After you’ve done that, be sure to check back for more updates.