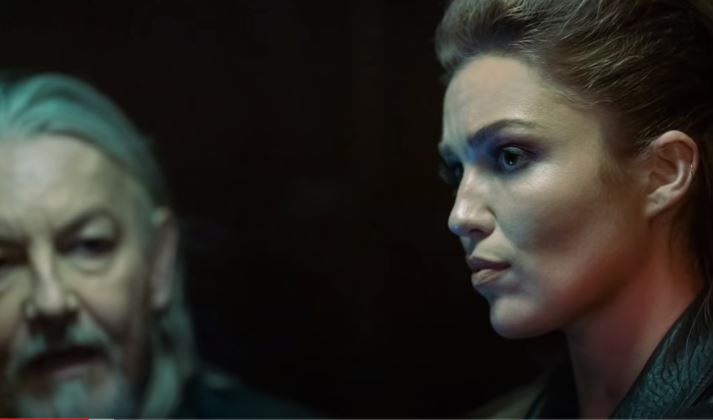 Get Everything you need to know about Power Book IV: Force season 2!

There’s a lot to think about here, even if we’re looking forward to a Power Book IV: Force season 2.

So, where do we begin? Let’s return to Kate Egan for a moment. Will the character return? Tommy’s mother made her first appearance in Chicago during the finale, where she met her son JP and grandson D-Mac for the first time.

If there’s one thing we know for certain about Kate right now, it’s that she’s an opportunist. She’ll do anything she can to take advantage of a situation. We certainly believe we will see that here and then some. She’ll want more of Tommy’s money, and she’ll most likely try to win JP over by pretending to be this nice, caring person.

Do we believe she’ll be a series regular? That’s a little trickier to figure out, mostly because it’s difficult to know how big of a story she could technically have unless she was a part of his company. We’re not sure if this is something he’d want in the least. 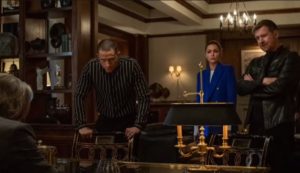 In general, we believe that Force season 2 will work harder than ever to integrate the universes. Remember that Season 1 ended with those glimpses into what’s going on in New York, and it feels like someone like Blanca might end up in the Windy City at some point. Keep an eye out for that…

What do you think we’ll see in Season 2 of Power Book IV: Force?

Make sure to share your thoughts in the attached comments section right now! After you’ve done that, be sure to check back for more updates.