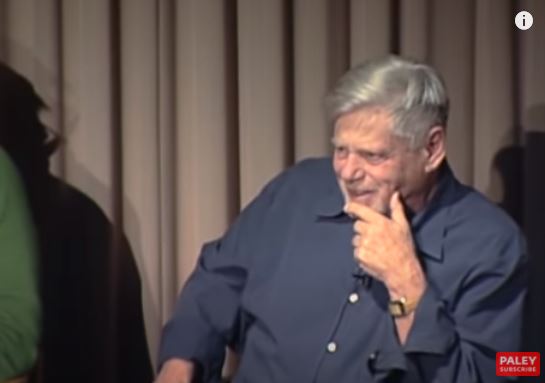 Get Everything you need to know about Robert Morse!

This morning, some sad news from the television world: we have lost one of the greats, Robert Morse.

For the most part, he will be remembered as Bert Cooper on AMC’s landmark drama Mad Men, which is understandable. This show influenced so many of its actors, including Jon Hamm, Christina Hendricks, and Elisabeth Moss.

He was one of the show’s elder statesmen, and he came into the series with a decades-long theater resume. He was a stage legend and multiple-time Tony Award, winner. 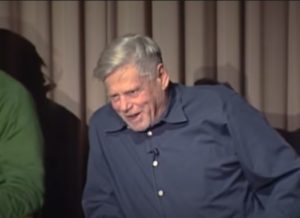 “My good friend Bobby Morse died at the age of 90. A tremendous talent and a lovely spirit. I’m thinking of his son Charlie and daughter Allyn.

I’ve had a lot of fun hanging out with Bobby over the years, filming People v. O.J. and hosting a lot of screenings (How to Succeed, Loved One, That’s Life).”

My good pal Bobby Morse has passed away at age 90. A huge talent and a beautiful spirit. Sending love to his son Charlie & daughter Allyn. Had so much fun hanging with Bobby over the years – filming People v OJ & hosting so many screenings (How To Succeed, Loved One, That’s Life) pic.twitter.com/H1vCD3jjul

We’re sure there will be many more tributes to Robert over time, but at the bottom of this article, we’d like to highlight what may have been his most memorable TV moment.

Bert Cooper died near the end of Man Men, and Don Draper imagined the man performing “The Best Things in Life Are Free.” This represented Don taking something from this moment that stayed with him for the rest of the series; it also allowed the writers to fully exploit Morse’s status as a stage icon.

It was one of the few genuine opportunities for them to do something like this in the otherwise realistic world of the show.

Morse will be greatly missed, and our hearts go out to everyone who knew and loved him.