Shining Vale season 2: Is it renewed, canceled over at Starz? 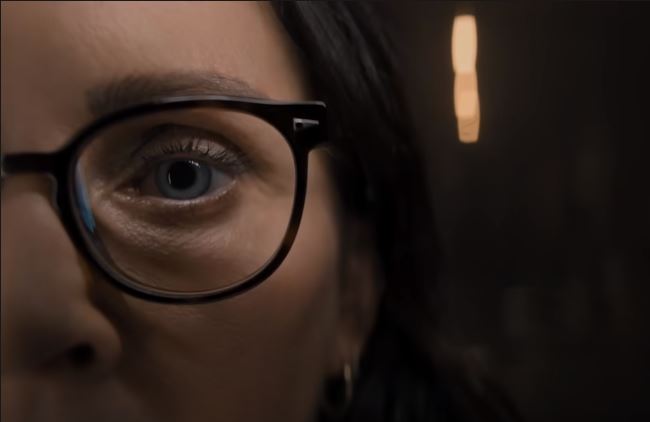 Shining Vale season 2: Is it renewed, canceled over at Starz?

Get Everything you need to know about Shining Vale season 2! renewed or canceled?

Can you expect a Shining Vale season 2 renewal after tonight’s big finale? Or have we reached the end of the road?

We are aware that there are several important topics to consider here at the moment, but we should begin with where things stand right now: Nothing has been confirmed beyond a shadow of a doubt. We certainly hoped that the Courteney Cox-led horror-comedy would live up to its premise when it was first announced. It’s such a unique show in this day and age of cookie-cutter series, and we believe there’s a lot of room for it to grow in the future.

Of course, we should mention that the first season ends in a way that leaves you wanting more. We won’t say anything else, but this was written to get you excited about what the future might hold.

Unfortunately, we must bring you the bad news that Shining Vale has yet to receive a formal season 2 renewal, at least as of this writing. While we remain cautiously optimistic that this will happen, we recognize that nothing is completely guaranteed in the world of television at this time. Starz just does a good job of giving most of its shows at least two seasons to shine, even if they aren’t necessarily that popular in the ratings. The heel is a good example of this; it didn’t become a runaway hit, but it did develop a cult following and, as a result, managed to get a season 2 eventually.

We believe there’s a good chance that a new season will air in 2023 if we don’t hear of renewal in the next few months. We all know that Starz prefers to release new seasons of its shows at least once a year.

Do you want Starz to renew Shining Vale for a second season?

Make sure to share your thoughts in the attached comments section right now! Once you’ve done that, remember to return frequently — it’s the best way to ensure you don’t miss any future updates.