The Blacklist season 9: Who is behind Liz’s death? 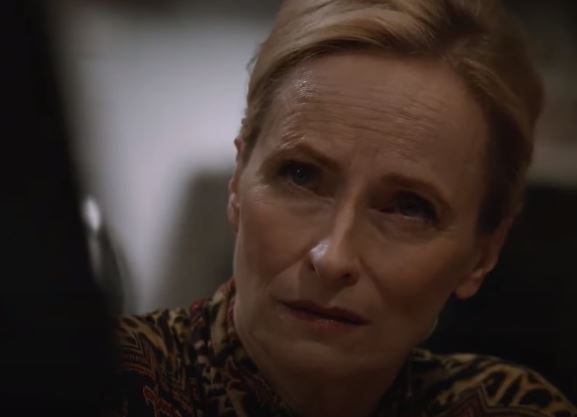 The Blacklist season 9: Who is behind Liz’s death?

Get Everything you need to know about The Blacklist season 9!

As we progress through The Blacklist season 9, one question stands out above all others: Who is to blame for Liz’s death? When will we find out more about it?

We do know that the show enjoys lingering on some of these mysteries for as long as possible, and they may do so here. We almost anticipate that they will! Nonetheless, we have a few potential candidates to discuss here, and we’re eager to get started.

The most logical name to consider is Marvin Gerard. He never wanted Liz to be in charge of the empire, and he could have ordered her death in the hope that it would remain in more stable hands. He probably never expected the truth to come out, and now he’s scrambling.

Cynthia Panabaker – It was a fun one to consider, given that she had a burn notice out on Liz. However, after her elaborate show over the last few weeks about morals and only crossing the line in extreme circumstances, it appears that the chances of this happening are dwindling by the minute.

Townsend, Neville – Is he still alive in some way? The only reason I believe this is that position #2 on the Blacklist is still open. It’s difficult to believe that he would have ended his vengeance tour by killing Liz at this point. Why not keep it going for the next two years after she’s gone?

Katarina Rostova is a model. What if she’s still alive and well somewhere out there? It’s an intriguing theory that could lead to a fantastic surprise, but it’s also extremely dark that she would order a hit on her daughter… Unless Reddington was the intended victim, or Vandyke, for whatever reason, didn’t care. 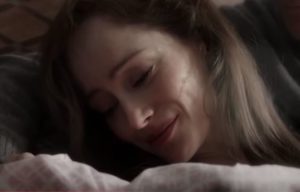 Who do you think is responsible for Liz’s death on The Blacklist season 9?

Make sure to share your thoughts in the comments section right now! Once you’ve done that, remember to stick around for more information that we don’t want you to miss.