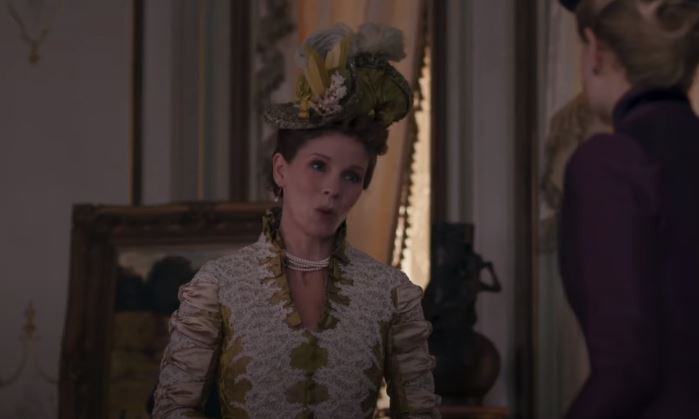 GET EVERYTHING YOU NEED TO KNOW ABOUT THE THE GILDED AGE SEASON 2!

Is The Gilded Age on HBO tonight? Are we about to plunge once more into the fascinating world of period drama?

We know that there was no installment on the air last week, and that trend is (alas) continuing moving forward. There will be no new episode tonight because we’ve already completed Season 1! Because a second season has been ordered, we’re now playing a waiting game to see when it will air and/or what the plot will be.

One thing, in particular, piques our interest, and it has a lot to do with Lady Cora’s origin story, who is, of course, a major character in Downton Abbey. While we don’t expect a full-fledged crossover between these shows, it does sound like we might get some hints about the characters’ past down the road.

We know it wasn’t Levinson because we know she wasn’t Jewish. Her husband, on the other hand, was. I believe that all of these factors combined to create a society unlike any other on Earth, especially in the West. That’s something I’d like to investigate further. Without giving anything away now, we will undoubtedly continue to explore it in Season 2.

The question was about whether or not there was any character from Downton Abbey in season 1, and Fellowes clarified that there wasn’t. As a result, we know that the HBO show’s first season was largely self-contained, but that could change in the future.

What do you want to see the most in season 2 of The Gilded Age?

Please share your thoughts in the comments section right now! After you’ve done that, remember to check back for more updates.