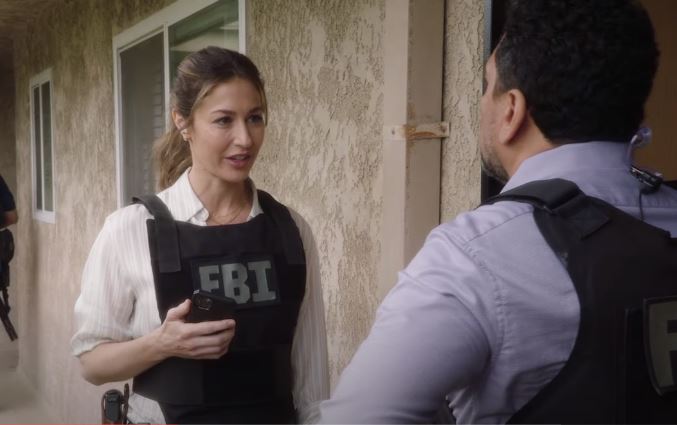 Get Everything you need to know about The Rookie season 4!

For those who haven’t heard, there are some big plans in the works for season 4 of The Rookie to expand the universe! Niecy Nash is set to play an FBI trainee named Simone Clark in a show that could air in the 2022-23 season, but the show’s fate could hinge entirely on a backdoor pilot. It’ll be a two-part event, and we found out today that it will premiere on ABC on Sunday, April 24.

Do you want to know more? Let’s start with a synopsis of the first part of the event:

Officer John Nolan (Nathan Fillion) and the LA section of the FBI enlist the help of FBI trainee Simone Clark (Niecy Nash) in part one of the two-part event, titled “Simone,” when one of her former students is suspected of terrorism following an explosion at a local power station. The two-part “The Rookie” event premieres on ABC on Sunday, April 24 (10:01-11:00 p.m. EDT). 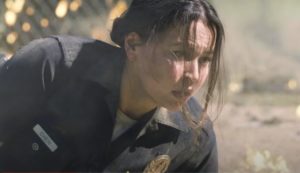 “A force of nature, the living embodiment of a dream deferred – and the FBI Academy’s oldest rookie,” according to ABC. Her two episodes set the stage for a possible untitled spinoff next season, allowing the franchise to branch out beyond the LAPD.”

The backdoor pilot’s trailer below gives you a taste of what to expect, and the chemistry between Nash and Nathan Fillion is immediately enjoyable. We know Niecy is capable of balancing comedy and drama, and we’ll see a lot of that in this film. In these two episodes, Simone must demonstrate why she is the right person to be an FBI agent, as well as why she has chosen to fight for her dream at this particular time in her life. This show has the potential to be a huge aspirational show for a lot of people, and if it lives up to our expectations, we expect it to be on ABC’s schedule next season.

What do you hope to see from Niecy Nash in the upcoming season 4 of The Rookie?

Are you hoping for a spin-off from this backdoor pilot? Please share your thoughts in the comments section right now! After that, check back for more updates.