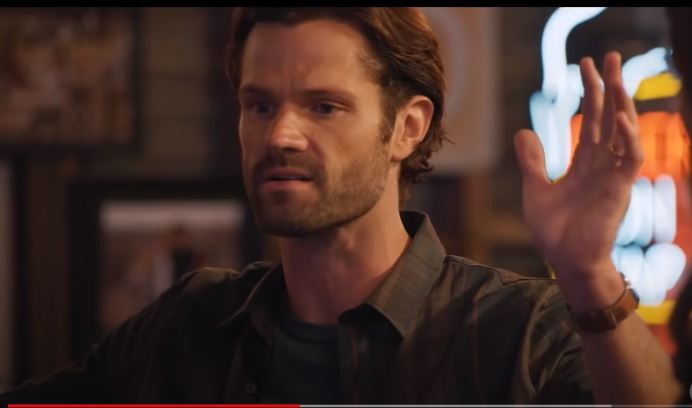 Get Everything you need to know about Walker season 2 episode 14!

There are several reasons for those who are looking forward to Walker season 2 episode 14! While this isn’t exactly a Supernatural crossover, there will be a few nods to Jared Padalecki’s previous TV show.

Jensen Ackles is directing behind the scenes, first and foremost! This will be a fun reunion for the former co-stars and longtime friends, and there will also be a guest appearance from Kansas. For many years, the band’s hit “Carry On My Wayward Son” served as an anthem for Supernatural.

We can now move on to discussing the story in greater depth. Take a look at the full season 2 episode 14 synopsis for more details on what’s coming next:

JENSEN ACKLES DIRECTS AND KANSAS MAKES A SPECIAL APPEARANCE – Cordell (Jared Padalecki) and the Walker family continue their day at the Rangers fair, but it’s not all fun and games for Cassie (Ashley Reyes), who runs into old friends. In the meantime, Abeline (Molly Hagan) tries to make amends with Geri (Odette Annable), and Colton (guest star Jalen Thomas Brooks) tries a new tactic with Stella (Violet Brinson). The episode (#214) was directed by Jensen Ackles and written by Katherine Alyse. 4/14/2022 was the original airdate. Every episode of WALKER will be available to stream for free on The CW App and CWTV.com the day after it airs, with no need to log in or authenticate. 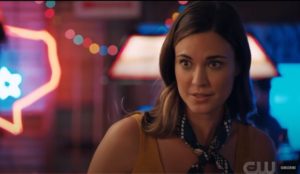 Of course, our hope for this episode is to learn a little bit more about Cassie while also putting Walker in some new and exciting situations. While we don’t expect this show to start getting meta and referencing Supernatural everywhere, it would be cool if there was some sort of on-screen indicator that Jensen directed it (beyond his name being in the credits).

When it comes to Walker season 2 episode 14, what do you most want to see?

Please share your thoughts in the comments section! After you’ve done that, keep checking back because that’s the best way to ensure you don’t miss any future updates.