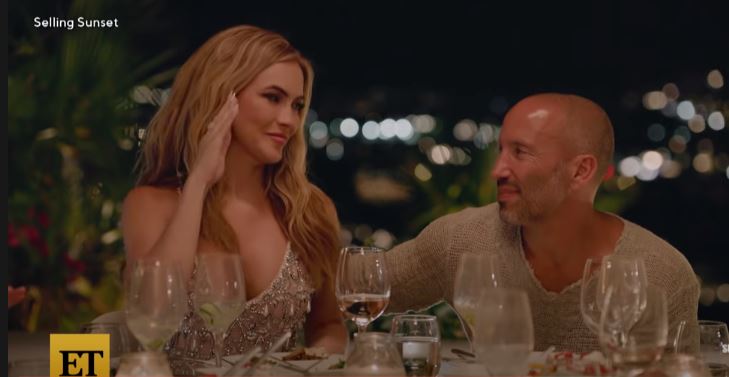 DISCOVER IF JASON AND CHRISHELL FROM SELLING SUNSET ARE DATING OR SEPARATED!

Selling Sunset is currently streaming on Netflix! If you’re curious about whether Jason Oppenheim and Chrishell Stause are a couple, continue reading! While the Selling Sunset cast has its share of quarrels, almost everyone can agree on one thing: Chrishell Stause and Jason Oppenheim make an excellent couple. To learn when Season 6 will be released, continue reading.

Chrishell Stause became an agent for the Oppenheim Group in 2018, which Oppenheim co-owns with his twin brother, Brett. She and Oppenheim made their public debut as a couple in 2021, during the filming of Selling Sunset season 5. To learn whether Maya and Vanessa will be leaving the series, read this.

Due to their obvious bond, the couple is frequently questioned by friends about their marriage and child-rearing plans throughout Season 5. In the end, it is the answers to these questions that contribute to their breakup, which is detailed at the conclusion. We reveal everything about the couple Jason & Chrishell, including whether or not they are divorced!

ARE JASON AND CHRISTELL STILL A COUPLE?

By July, they had dated long enough that Jason purchased an absurd amount of flowers for Chrishell’s birthday. This all occurred during the Season 4 to Season 5 filming hiatus.

The couple then made frequent public appearances, including at the Shang-Chi premiere. However, the summer romance did not continue into the new year. According to sources close to the couple, Chrishell and Jason divorced shortly before Christmas 2021.

WHY ARE CHRISHELL AND JASON SEPARATED?

As Season 5 progresses, it becomes increasingly clear that Chrishell is ready to begin a family and desires to do so immediately. And she wants Jason to be the father because they have a stable, healthy, and supportive relationship. To follow Chrishell on Instagram, follow her at @chrishell.stause, and Jason on Instagram, follow him at @jasonoppenheim.

Jason, who is notorious for his aversion to commitment, even considers the idea in detail. He spends several episodes back and forth, unsure whether he is ready to be a father. However, Jason eventually realizes that he is not ready to start a family, even though he is still “madly in love” with Chrishell.