Woke season 3: Is it renewed or canceled at Hulu? 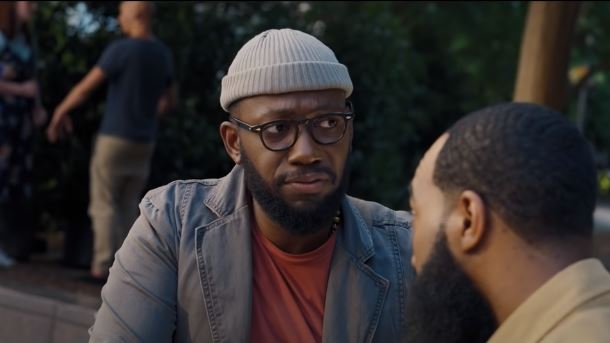 Woke season 3: Is it renewed or canceled at Hulu?

Get Everything you need to know about Woke season 3!

Can you expect a Woke season 3 renewal after the release of season 2 on Hulu today? Or are we nearing the end of our journey?

Even before seeing the second installment of the Lamorne Morris comedy, it feels like this is the kind of story that could go on for a long time. First and foremost, it’s as current as almost any show you’ll see in this day and age. It’s not just about activism, but also about discovering that process and the reactions it elicits. “Wake” is even referred to as the “new four-letter word” in some of the season 2 promotional material, a clear reference to the politicization of having a platform and trying to effect change. These are issues that Keef and other characters will be confronted with within the most recent episodes.

There’s no word on a Woke season 3 for the time being, but we’re not going to sit here and act as if this is strange. The vast majority of streaming shows are not renewed before their premiere date, as the idea is to gauge demand and future viability in the weeks following release. They want to see that not only a large number of people are watching new episodes, but that they are also watching them all the way through. This will strengthen Hulu’s belief that people will want to watch more! 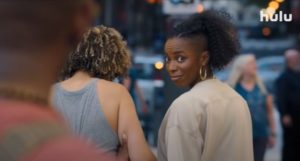 We believe that if a third season is ordered, it will premiere in 2023. We all know there was a long gap between seasons 1 and 2, but the global health crisis unsurprisingly played a part in that. We tend to believe that things are changing now that vaccines are more widely available, and that it will be easier to generate more stories.

Do you want to see Woke renewed for a third season on Hulu?

Please share right now in the comments section! Once you’ve completed that, remember to return — we’ll have more updates on the way, and we want to make sure you’re up to date.