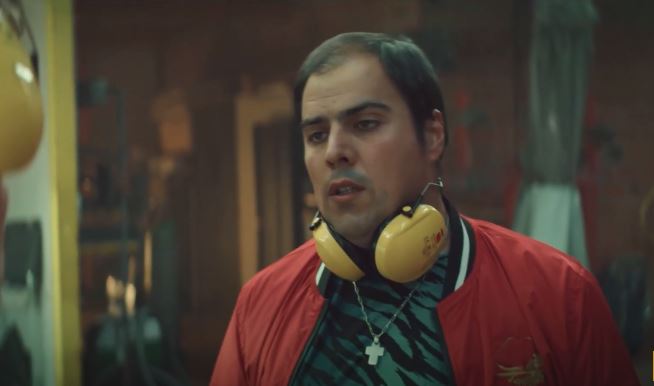 DISCOVER ALL THE DETAILS REGARDING THE NETFLIX RELEASE OF SEASON 2 OF BARAKI! DATE OF RELEASE, RENEWAL!

Baraki can be viewed on Netflix! If you want to know when the second season will premiere, continue reading. RTBF and the Wallonia-Brussels Federation are continuing their co-production of television series in an effort to find successors to La Trêve, Unit 42, and Public Enemy.

The first production to begin is Baraki, a series by Julien Vargas, Peter Ninane, and Fred de Loof that follows the trials of a working-class family (“baraki” is a Belgian term that is difficult to translate). Here you can find out everything about Netflix’s new releases.

The Berthet family is known throughout the region. When discussing them, we refer to them as “gypsies.” Larissa Berthet adopts the entirety of her tribe, including Yvan, a local orphan she raised as her son. Upon learning that he will be a father, Yvan decides to become a “normal” man.

However, a local manic-depressive drug dealer, a jealous police officer, an unstable ex-partner, and a Machiavellian stepmother have other plans.

Fortunately, he has the support of his family. However, when you’re a Berthet, not everything is as it seems. If you enjoyed the first season of Baraki, here’s everything you need to know about the release of Season 2 on Netflix!

When will the second season of BARAKI premiere on Netflix?

The first season debuted on Netflix in mid-May 2022, a few months after its debut in Belgium. Even before the first season aired, Baraki was renewed for a second season.

The second season’s script was written at the end of 2021, and production should be underway if all goes according to plan.

Even if there is currently no release date, this is still good news for subscribers. We believe that the release date for Season 2 of Baraki should be set for the middle of 2023 on Netflix and the beginning of the school year in 2022 in Belgium. 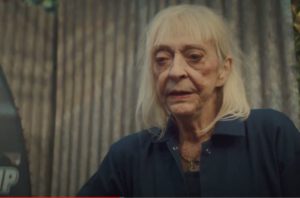 In Season 2 of Baraki, the entire Berthet family will face new tribulations. The series should maintain its twenty-five-minute, twenty-episode cadence, which was extremely popular. The scenario is currently unknown, but it is certain that good spirits will prevail.