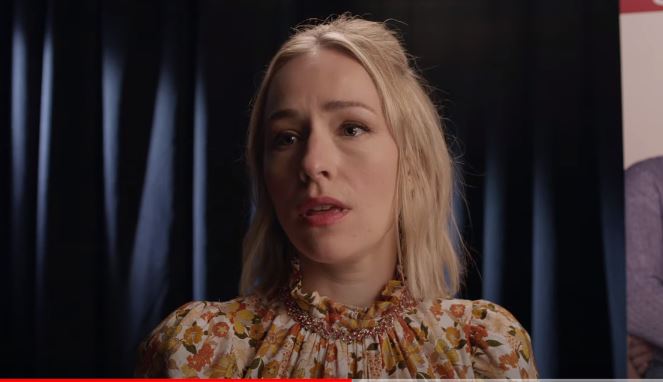 Get Everything you need to know about Barry Season 3 Episode 3 release date!

Television shows often struggle to strike the right tone. Is something attempting to be a drama?

Is it attempting to be a comedy? Typically, that is a decision that must be made at the top, and one that must be adhered to in order for the show to achieve any level of success.

Barry, HBO’s hitman-turned-actor-but-still-kinda-hitman, manages to be a little bit of everything — and do it all so damn well — is something of a modern miracle.

Barry has returned to the airwaves after an extended hiatus of more than three years. And if it’s anything like the first, and especially the second season, it’ll have you laughing out loud in one moment, sweating out a shootout a minute later, and genuinely crying ten minutes later.

HBO is no stranger to fusing genres and tonalities, but Barry is so utterly unique that you can only fully appreciate its uniqueness by watching it.

Season 3 picks up where Season 2 left off, with Barry (Bill Hader) at a crossroads in his relationships with nearly everyone—except his old pal NoHo Hank (Anthony Carrigan), who also indirectly assisted him in evading police custody of Gene (Henry Winkler).

His romantic and professional ties to Sally (Sarah Goldberg) are frayed, and he is determined to finally eliminate the heinous scumbag Fuches (Stephen Root).

You’ll also recall that Fuches revealed to Gene that Barry—a Marine whom Fuches pushed into a career as a contract killer—was the one who murdered Gene’s girlfriend Janice, a police detective who discovered Barry’s true identity as a hitman and fell in love with Gene along the way. It’s a complete disaster.

And, once again, that is Barry’s brilliance. That all sounds quite intense and perilous! But then there’s Bill Hader in the lead role, shouldering a tremendous amount of weight not only in his usual animated and hilarious manner but also by actually doing some heavy dramatic lifting.

The cast, particularly Root, Goldberg, and Carrigan, is outstanding and deserving of all the accolades. There isn’t much more to say—Barry is an excellent show, and we are overjoyed that Season 3 has finally arrived.

Here’s everything you need to know about the release dates of each episode on HBO and HBO Max.

How many Barry episodes remain on Season 3?

As with Seasons 1 and 2, Barry Season 3 will consist of an eight-episode arc, with the first episode now streaming on HBO Max. That leaves seven episodes remaining in the season, which will air once a week for the next seven weeks.