Entrevias Season 1: Is the series inspired by a true story? 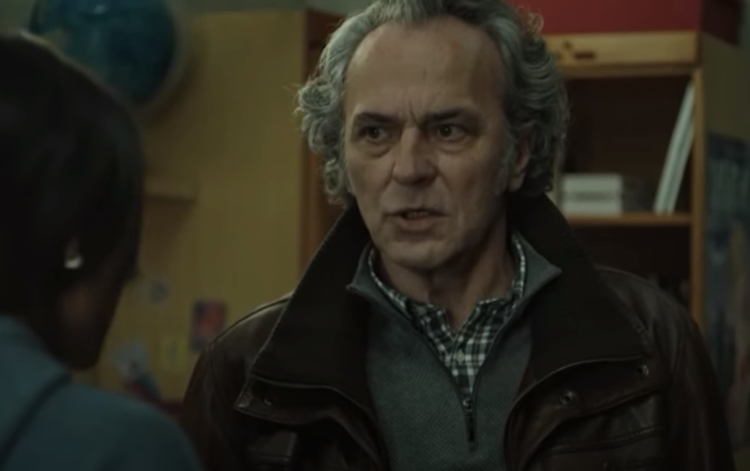 Entrevias Season 1: Is the series inspired by a true story?

CHECK TO SEE IF ENTREVIAS SEASON 1 IS BASED ON TRUE FACTS!

Entrevias is now on Netflix! Continue reading to find out if Entrevias is based on a true story! The series premiered on Netflix a few days after Entrevas ended in Spain.

The first season of Entrevas, which consists of eight episodes, is set in Entrevas, a suburb of Madrid, where ex-soldier Tirso Abantos owns a computer store. Tiso does everything he can to keep his granddaughter Irene from getting into trouble because of a rebellious boyfriend.

Entrevas is a dark and sarcastic drama series created by Aitor Gabilondo and David Bermejo. A grandfather who transforms into a masked vigilante, taking on gangs and neighborhood drug dealers to save his granddaughter.

The Spanish series realistically depicts the impact of the drug trade in a Spanish community. Is Entrevias based on a true story? Everything is revealed!

IS THE FIRST SEASON OF ENTREVIAS INSPIRED BY A TRUE STORY?

Entrevias, on the other hand, is not based on a true story. Creator David Bermejo, on the other hand, sees the series as a reflection of contemporary society. Bermejo and his screenwriters did an admirable job of incorporating several important real-life concerns into the story, beginning with the gravity of drug trafficking in the twenty-first century. Read on to find out when Season 2 will be released.

The series depicts the extreme severity of the ramifications of drug trafficking in a typical Spanish neighborhood and raises concerns about its impact on people who are not even involved in it. Tirso and his story are closer to reality, according to Jose Coronado, who plays Tirso Abantos.

In an interview, the actor stated that viewers will most likely identify with his character because they are “tired” of what is going on around them.

Tirso’s prejudices against Nelson and his Latin American family, the Chinese who employs his son, and the Vietnamese origin of his adopted granddaughter all play important roles in the narrative, demonstrating how prejudices, just like in real life, open the way for human division. Read this to find out why Season 1 ended the way it did.

Even though Entrevas is a real Madrid neighborhood, Bermejo clarified that he did not recreate it in his series. However, this did not stop him from painting a realistic fictional portrait of today’s Spanish society.