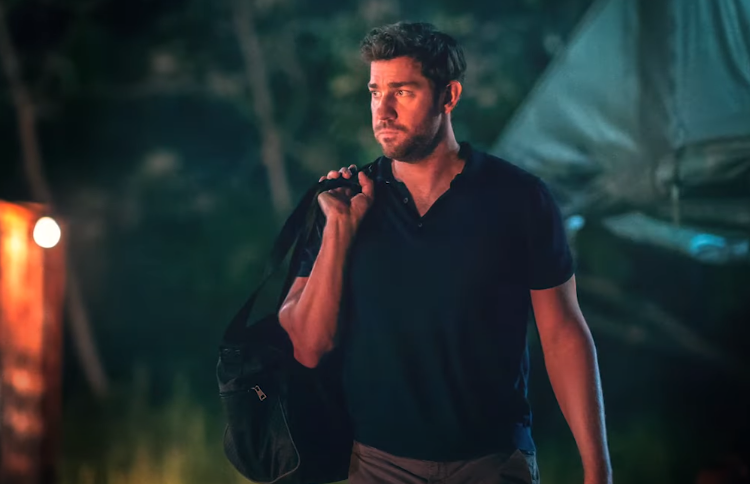 Get Everything you need to know about Jack Ryan season 3!

We know that Amazon is currently filming the fourth and final season of Jack Ryan, but where is season 3?

The status of the John Krasinski series has to be the most pressing of all the major TV questions. It appears that the show has a golden opportunity to premiere later this summer — think about the time between Stranger Things’ final season 4 episodes and HBO’s House of the Dragon premiere in August. There’s no guarantee that the Prime Video team will agree on that date, but it makes perfect sense.

Aside from that, we believe that Jack Ryan is a great show to watch in the summer or fall. It’s escapist, action-packed, and allows you to truly immerse yourself in a world.

Given how long it’s been since Season 2 first aired (think October 2019), Amazon benefits from getting these out there and people talking about them again.

With that in mind, don’t be surprised if an announcement is made within the next month or two. Also, be prepared for a much shorter break between seasons 3 and 4. For the time being, we anticipate that the final episodes will be available in 2023.

There’s one more reason to bring the show back as soon as possible: a real chance to capitalize on Krasinski’s star power!
This is someone who has made a name for himself even after The Office ended.

What do you want to see in Jack Ryan season 3 when it finally airs?

Is there anything you’d like to see in terms of the overall story? Please share your thoughts in the attached comments! Other updates are on the way, and we don’t want you to miss any of them.