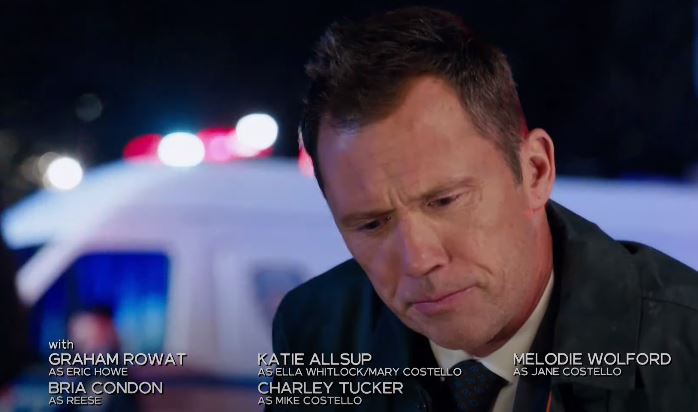 Get Everything you need to know about Law & Order season 21 episode 10, and the final!

The upcoming episode 10 of Law & Order season 21 on NBC will feature a major development. This is the emotional conclusion, and it may feature the biggest case in a long time.

So how big are we talking? There is a possibility that characters other than Olivia Benson will appear in this story. Mariska Hargitay is the franchise’s face at this point, which makes sense given that she has been active for over two decades.

She could bring her expertise to the mothership for a case close to Cosgrove’s heart that requires a high-ranking officer with a specific skill set.

In addition to a possible crossover with SVU, this episode will also feature a murder involving an off-duty NYPD officer, and it will be a case with broader implications.

It is one thing to solve a difficult case without public scrutiny; once the spotlight is on you, everything changes. Check out the complete Law & Order season 21 episode 10 synopsis for further insight into what’s to come.

The murder of an off-duty NYPD detective on Thursday, May 19, 2022, between the hours of 8:00 p.m. and 9:00 p.m., threatens to tear the city apart. Cosgrove laments the loss of a friend and asks Captain Benson for assistance with the investigation. McCoy and Price disagree on how to prosecute the perpetrator, resulting in widespread condemnation. TV-14

Regardless of what transpires and whether or not this episode features a major cliffhanger, we know that season 22 has already been renewed by the network.

If there is bad news, we wonder what Anthony Anderson’s future will hold. After appearing on ABC’s Black-ish, the actor signed a one-year contract to reprise his role in this franchise. Will he return following the conclusion? Only time will tell…

When Law & Order season 21 episode 10 airs on NBC, what do you hope to see most?

Do you believe the conclusion will contain a cliffhanger? Please share your thoughts in the attached comments! Once you have done so, please return for future discussions.