Obi-Wan Kenobi Season 1: Who is the Grand Inquisitor? 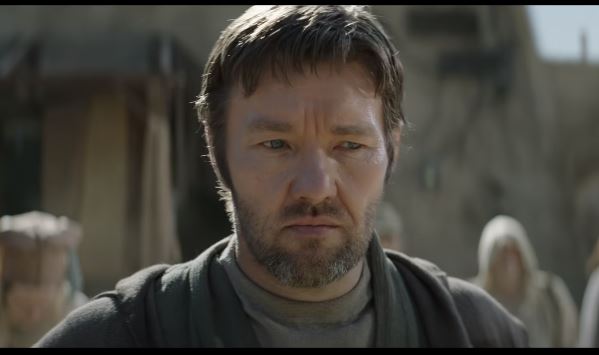 Obi-Wan Kenobi Season 1: Who is the Grand Inquisitor?

IN THE OBI-WAN KENOBI SERIES ON DISNEY PLUS, FIND OUT WHO THE GRAND INQUISITOR IS!

Disney Plus now has Obi-Wan Kenobi! Continue reading to find out who the Grand Inquisitor is! This highly anticipated project sees the return of Ewan McGregor and Hayden Christensen to the iconic franchise after a 17-year absence.

The trailer not only introduced Tatooine and its famous inhabitants, Obi-Wan, Luke, and Owen Lars, but it also gave fans a glimpse of the series’ villains.

Although Darth Vader is expected to be the main antagonist, the trailer revealed that several Inquisitors will be making an appearance across the six episodes. Some are brand new characters, such as Moses Ingram’s Reva, while others, such as the Fifth Brother, are long-standing villains.

The Grand Inquisitor, a familiar face from the Star Wars Rebels animated series, will also appear in Obi-Wan Kenobi.

The Grand Inquisitor appears to play an important role in the upcoming series and has an interesting backstory in the Star Wars universe. So, who is Obi-Wan Kenobi’s Grand Inquisitor?

WHAT IS THE ROLE OF THE GRAND INQUISITOR?

The Grand Inquisitor was a Jedi Order Knight who worked as a Jedi Temple Guard on Coruscant, the Republic’s hub world. The future Inquisitor appeared in the Clone Wars Season 5 finale, escorting Jedi Barriss Offee to her trial before Chancellor Palpatine, according to Dave Filoni.

Despite his strong desire to learn, the former Jedi Temple guard was denied access to many of the Jedi Temple archives, which were restricted to Jedi Council members.

As a result, resentment and bitterness toward the Jedi grew, which Darth Sidious eventually exploited before the Purge of the Jedi.

The Grand Inquisitor, who had been seduced and corrupted by Sidious, was spared when Emperor Palpatine issued Order 66 and sent his new apprentice Darth Vader to kill the Jedi in the temple.

Notably, the remains of Jedi Master Luminara Unduli were used to entice Jedi survivors out of hiding. During this time, he was also involved in the hunt for Jedi Master Obi-Wan Kenobi, along with the third sister and fifth brother under his command. 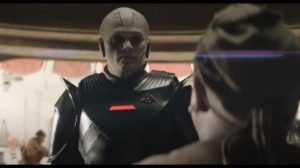 WHAT HAPPENED TO THE GRAND INQUISITOR?

The Grand Inquisitor committed suicide in the years leading up to A New Hope after his failed hunt for Kanan Jarrus and Ezra Bridger. It can be seen in the first season finale of Star Wars Rebels. Kanan disarmed the Grand Inquisitor and hung him from the Star Destroyer’s explosive generator catwalk. It’s here where you can find out if Yoda, Palpatine, or Maul will appear.

Knowing he would be punished for his failure, the Grand Inquisitor chose death over the torture he would undoubtedly face if he returned to his Sith masters empty-handed.