Savage Beauty season 1: Is it inspired by a true story? 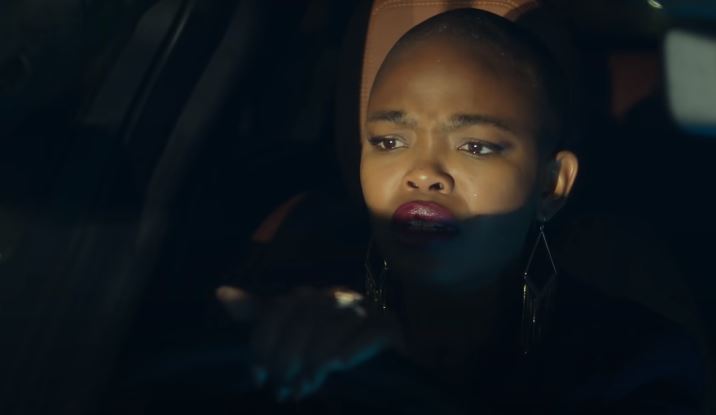 Savage Beauty season 1: Is it inspired by a true story?

FIND OUT IF THE FIRST SEASON OF SAVAGE BEAUTY ON NETFLIX IS BASED ON A TRUE STORY!

Lebogang Mogashoe is the South African creator of the series Savage Beauty. Savage Beauty is guaranteed to give viewers chills throughout. Read this to learn where the series was filmed.

The narrative follows a woman named Zinhle Manzini who, after enduring a tragic past, embarks on a quest to locate and exact vengeance on the wealthy and influential family that wronged her.

In the course of exacting vengeance, however, innocent people are harmed, making Zinhle’s mission tricky and complicated. Therefore, is Savage Beauty based on a true story? We reveal everything!

IS THE FIRST SEASON OF SAVAGE BEAUTY BASED ON A TRUE STORY?

No, Savage Beauty is not inspired by actual events. The authors Lebogang Mogashoa, Nelisa Ngcobo, and Neo Sibiya are responsible for the creation of this vengeful and suspenseful tale.

Lebogang Mogashoa, the creator of the series, also created the drama series “Legacy.” Together with the other screenwriters, he likely used his experience and creativity to create a larger-than-life narrative like this Netflix series.

The central plot elements of this South African television series are deception and vengeance. People have gone to unimaginable lengths for vengeance, as we may have witnessed or heard in real life.

Several films and television series have featured characters who rely on deception to satisfy their long-held desires for vengeance. Read this to find out if a second season of the show will air. 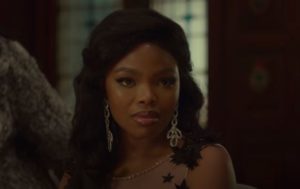 Thus, most of us are acquainted with the concepts of vengeance and deceit. However, this does not alter the fact that the plot and characters of Savage Beauty are not grounded in reality.

Given that Savage Beauty is a South African series and you are aware of the ongoing conflicts in cities like Cape Town, it is understandable that you may have assumed it was based on a true story.