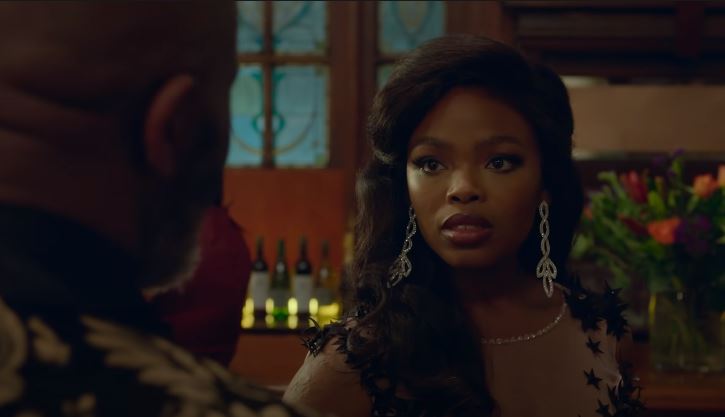 DISCOVER ALL THE DETAILS REGARDING THE NETFLIX RELEASE OF SEASON 2 OF SAVAGE BEAUTY! DATE OF RELEASE, RENEWAL

Netflix has Savage Beauty available to stream. To learn when Season 2 will be released, continue reading!

Savage Beauty was an alluring tale of slow and patient vengeance against a powerful family empire.
Netflix has recently made substantial investments in the African series, and it appears that Savage Beauty is another gem. Read this to determine whether the series is based on a true story.

Zinhle is determined to bring down the Bhengu family, who run a global beauty empire.

The powerful family is incredibly wealthy, but they also harbor dark secrets. Don and Grace Bhengu utilized street children to test their toxic beauty products. Read this to learn where the series was filmed.

One of the survivors is Zinhle, and what follows is a compelling and difficult-to-digest revenge drama. The story of corporate manslaughter will immediately captivate audiences.

If you enjoyed the first season, you’re probably wondering when Savage Beauty Season 2 will be available on Netflix. Here’s everything you need to know.

WHAT IS THE RELEASE DATE FOR SEASON 2 OF SAVAGE BEAUTY ON NETFLIX?

The premiere season premiered on May 12, 2022. Regarding the release of Savage Beauty Season 2 on Netflix, no current renewal announcements have been made.

Even though they performed well in the first season, several African series, including Queen Sono, was canceled.
Despite its positive reviews, there is a chance that this African drama will follow the same path to cancellation.

On the other hand, Netflix may be inclined to renew this drama series, similar to Blood & Water, due to its captivating plot and support for additional African film projects.

Also in its favor is the conclusion of the first season, so we are quite optimistic. In the event of a renewal, the premiere date of Season 2 of Savage Beauty on Netflix should be set for the middle of 2023. 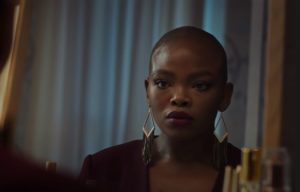 In the season finale, while everyone is preoccupied with wedding preparations, Zinhle tries to make the best of a bad situation by permanently eliminating Bhengu Beauty.

Don is drugged, and while Zinhle holds a gun to his head, she forces him to confess all the unethical business practices their family has engaged in for the brand. Don discovers an opening to attack Zinhle, but she knocks him to the ground. His eyes open when Ndu sees Zinhle driving away, despite initially appearing to be dead.

In Season 2 of Savage Beauty arrives on Netflix, the plot will likely pick up after the events of the first season.

We may observe Zinhle on the run as she attempts to evade Don and possibly the entire Bhenghu family. Additionally, some members of the Bhenghu family may have compassion for Zinhle.