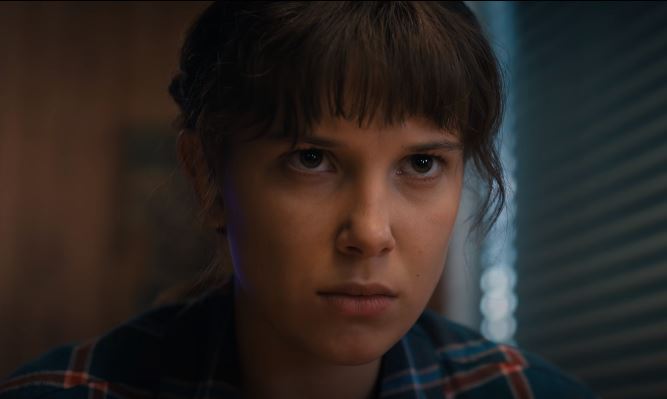 DISCOVER ALL THE DETAILS REGARDING THE RELEASE OF STRANGER THINGS SEASON 4 ON NETFLIX! RELEASE DATE AND TIME!

Stranger Things is currently streaming on Netflix! To learn when Season 4 will be released, continue reading!

Why have Stranger Things season 4 taken so long to arrive? It’s been nearly three years since fans were treated to a new season of the show.

Previous seasons of Stranger Things required a considerable amount of time to produce. Even season three was released two years after the premiere of season two. What is it about Stranger Things season 4 that makes this the longest gap between seasons in the history of the series?

In a late-2017 interview, Stranger Things executive producer Shawn Levy explained why Season 4 has been delayed. He also described Season 4 of Stranger Things as “the most ambitious season.”

However, he also provided some intriguing information about the size of the Stranger Things creative team. Not to mention the COVID safety protocols that have been implemented on all television and film sets that are currently filming. If you are as impatient as we are, we tell you everything you need to know about the Netflix premiere of Season 4 of Stranger Things! 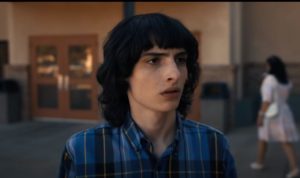 What are the release date and time for STRANGER THINGS Season 4 on Netflix?

The wait is now considerably shorter! The premiere date for the fourth season of Stranger Things on Netflix has been set for May 27, 2022.

The release time for Season 4 of the serie on Netflix has been set for 9:01 a.m. for the most impatient viewers who wish to avoid spoilers.

WHAT SHOULD WE Anticipate From the Series?

When filming for Stranger Things Season 4 began in February 2020, a brief synopsis was released confirming that Hopper would return and that he was not, in fact, dead.

We recall that at the end of the third season of Stranger Things, Hopper sacrificed himself in Indiana in front of the enormous vortex that the Russians had created under Hawkins’ command. In a scene following the credits, however, we were transported to a Russian prison where the guards were discussing “the American” in one of their cells. 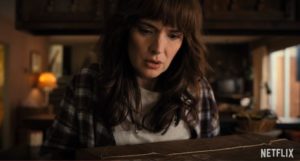 In the fourth season of Stranger Things, Hopper is imprisoned in Kamchatka, Russia, where he faces both human and nonhuman dangers. According to the cast, at least a portion of the season will focus on a mental hospital and Victor Creel.

The second trailer reveals that there will be additional flashbacks to Eleven’s childhood at the facility run by Martin Brenner, including the titular Rainbow Room.