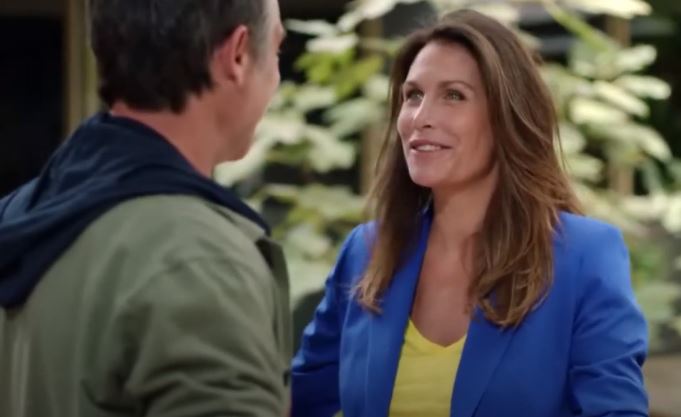 GET ALL THE DETAILS ABOUT THE RELEASE OF TANDEM SEASON 7 ON SALTO! RENEWAL, RELEASE DATE!

Tandem is now available for purchase on Salto! Continue reading to find out when Season 7 will be released!

Relationships between husband and wife after a divorce can be difficult, especially when children are involved. Commander Léa Soler and Captain Paul Marchal have been divorced for ten years in the French detective series Tandem.

They share the care and upbringing of two teenagers, Thomas and his sister, Alice, who are plagued by typical adolescent anxieties. Léa, who lived and worked in Lyon during the divorce, has just returned to Montpellier, in southern France, to lead the investigation team at the start of the series. It’s here where you can learn everything there is to know about Salto outings.

Paul has no idea how his ex ended up in his domain, and he’s about to find himself in an awkward position as his subordinate.

Even though both are brilliant detectives and loving parents, their approaches are opposed. Léa’s approach to working and raising children is detailed and methodical.

Paul is calm and relaxed, relying on his instincts and intuition. He’s laid back, she’s intense. This is what causes them to see things from different perspectives.

With the new season having just arrived on Salto, you only have one question now that you’ve binge-watched it: when will the sequel be released? We tell you everything you need to know about Tandem Season 7 on Salto!

WHEN WILL SALTO SEASON 7 BE RELEASED?

The sixth season is currently airing on France 3, and the series was released in May on Salto. For fans, we have both good and bad news!

Tandem has been renewed for a seventh season, which is fantastic news. The bad news is that the lead actress, Astrid Veillon, has expressed her desire to leave the role in a recent interview.

She also stated that she was not doing this job for money, so we can conclude that Tandem’s demise is imminent. Will Tandem Season 7 be the final one? We’re not sure, but we won’t go beyond the eighth season in our opinion.

I hope this does not detract from the celebration of this renewal! Tandem Season 7 filming begins in June 2022, and we believe the Tandem Season 7 release date will be in mid-2023 on Salto!

The plot of Tandem Season 7 on Salto has not been revealed. However, based on the actress’s statements, it appears that the arc of our characters will have to come to an end.

We wish our family a happy ending. The actress, for her part, is already planning the sequel because she is working on a mini-series project and is writing the sequel to “La Salle de Bain.”