The Boys season 3: Is Jeffrey Dean Morgan going to appear? 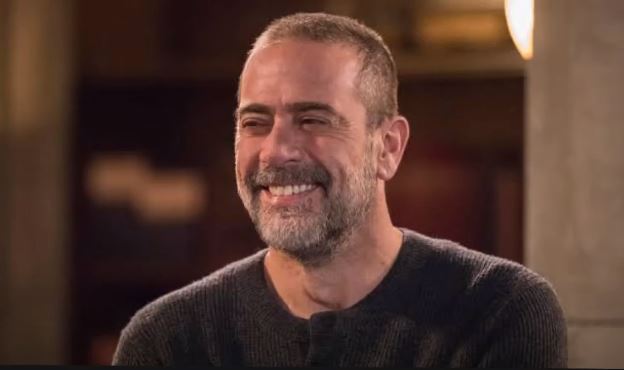 The Boys season 3: Is Jeffrey Dean Morgan going to appear?

Get Everything you need to know about The Boys season 3!

Let’s talk cameos with The Boys season 3 premiering on Amazon in less than a week. Or, more specifically, why there won’t be one from Jeffrey Dean Morgan.

It’s understandable that many fans would want to see the guy appear in this world. After all, he previously collaborated with creator Eric Kripke on Supernatural, and he seems like a natural fit in this crazy world of Vought.

Unfortunately, there is another major issue here: Morgan is an extremely busy man. While his recent role on The Walking Dead is no longer active, it was not during season 3 of The Boys.

Jensen Ackles (who also worked with Jeffrey on Supernatural) said in an interview with Entertainment Weekly:

“I’m not sure what was planned for that, but I know there were some preliminary discussions about how and what and when and why that just didn’t work out with Jeff’s schedule… He’s a busy man who everyone wants to have on their show.”

Could there be a season 4 gig? In theory, yes, but keep in mind that Morgan is set to star alongside Lauren Cohan in Isle of the Dead, a spin-off set to air after The Walking Dead concludes. This will be difficult to balance, but we will do our best to maintain some semblance of hope here.

Do you want to see Jeffrey Dean Morgan on The Boys someday?

Please share your thoughts in the attached comments! Once you’ve done that, make sure to check back for more updates.