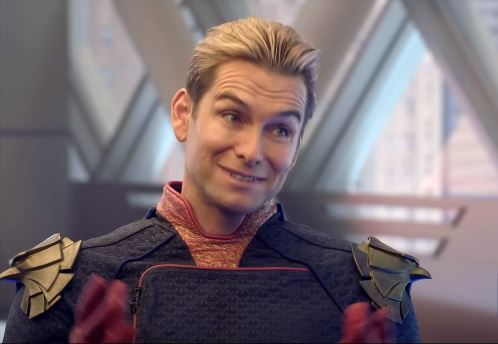 FIND OUT EVERYTHING ABOUT THE BOYS SEASON 3 RELEASE ON AMAZON PRIME VIDEO! DATE AND TIME OF RELEASE!

The Boys is now available on Amazon Prime Video in its entirety! Continue reading to find out when Season 3 will be released!

It’s been a long wait, but it’s finally over. We’ll see what happens with the Supes, Vigilantes, and others. We’ll find answers to our questions, and we’ll meet new Supes along the way.

Soldier Boy is one of the new Supes. This Supes is the original, dating from World War II. In the comics, there is a story about the death of the original Soldier Boy and the repeated use of the title. Will this be the case this time? It’s highly unlikely.

For the time being, we only know that Jensen Ackles will play the role. Read this if you have any unanswered questions about the Season 2 finale.

Meanwhile, it appears that the Boys are divided. Butcher appears to have gained his abilities, and Hughie assists Victoria Neuman in her campaign. When will he realize she is the one who blew people’s heads off? We tell you everything you need to know about the arrival of Season 3 of The Boys on Amazon Prime Video!

WHAT IS THE RELEASE DATE AND TIME FOR THE BOYS SEASON 3 ON AMAZON PRIME VIDEO?

According to the Amazon Prime Video synopsis, Season 3 of The Boys will usher in an all-out war between The Boys and The Seven: “This has been a quiet year.” Homelander has relaxed. Butcher works for the government and is overseen by Hughie. However, the two men intend to turn this peace and calm into blood and bone.

So, when The Boys discover a mysterious anti-superhero weapon, they collide with The Seven, start a war, and seek the legend of the first superhero: Soldier Boy.

The Boys season 3 trailers have revealed that the “anti-super weapon” has the potential to turn The Boys into Supes themselves. It will be interesting to see how they perform on a “level playing field.”