The Handmaid’s Tale season 5: How will Alexis Biedel be remembered? 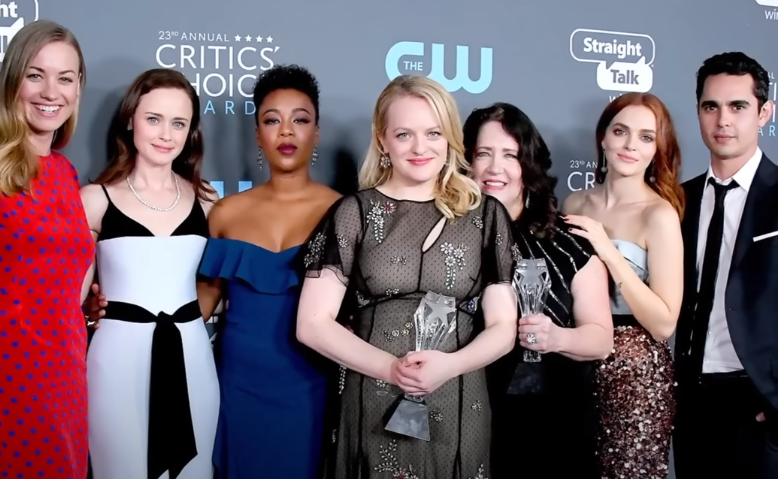 The Handmaid’s Tale season 5: How will Alexis Biedel be remembered?

Get Everything you need to know about The Handmaid’s Tale season 5!

If you haven’t seen the latest news from The Handmaid’s Tale season 5, it’s shocking: Alexis Bledel is saying goodbye after being a part of this world for years.

At the time of writing, there is little information available about why the Gilmore Girls alum chose not to reprise her role as Emily.

There seemed to be more for the character to do at the end of Season 4, especially in the aftermath of Fred Waterford’s death. We’re on the verge of war, and we could be witnessing the final demise of Gilead. At the very least, this is our hope.

So, how do you get this character out of the equation? You could argue that you killed Emily off in the premiere, but that’s not something we want to support.

We want to live in a world where peace is possible, after what she and so many other women on this show have been through.

A more realistic scenario is that Emily, after Waterford’s death, decides to leave and form a more peaceful existence with Sylvia rather than continue to fight in a larger war.

It would be a departure from where she was at the end of Season 4, but it would provide some semblance of a happy ending rather than a violent one.

We would imagine that the Hulu drama would address Biedel’s departure fairly early in the process; after all, we tend to believe that

Will you miss Emily in The Handmaid’s Tale season 5?

Please share your thoughts in the comments section right now! Once you’ve done that, keep an eye out for other updates that we don’t want you to miss.