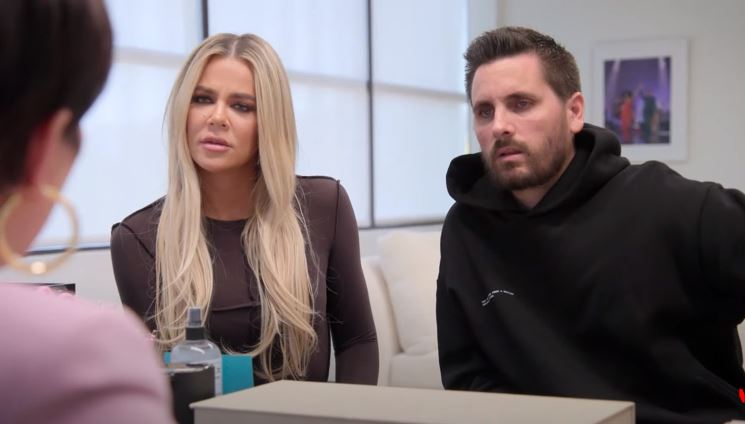 GET EVERYTHING YOU NEED TO KNOW ABOUT THE KARDASHIANS EPISODE 8 ON DISNEY PLUS! DATE AND TIME OF RELEASE!

This episode focuses on fashion. Kim uses her law school years, fresh from passing the baby bar, to negotiate her contract for a Balenciaga campaign.

She does her hair and shoots in her Calabasa’s home. Later, she learns that she will be the cover star of American Vogue in March 2022, replacing her sister, Kendall Jenner, who was previously rumored to be the cover star.

Kourtney and Travis continue their fertility efforts by performing panchakarma, an Ayurvedic cleansing ritual. They abstain from caffeine and sex for the first five days of this 12-day cleanse – the latter being, of course, a concern for them. Then they go to an Ayurvedic spa for four hours a day for a week to complete the second stage of the process.

WHAT IS THE RELEASE DATE AND TIME FOR THE KARDASHIANS EPISODE 8 ON DISNEY PLUS?

According to the promo for The Kardashians episode 8, Kim will discuss how she and Pete Davidson met. This is one of the most important points, and it is what has kept family fans watching the series from the beginning. After all of this suspense, we will know a little more about the couple who has been causing havoc on the internet for weeks.

Another highlight of Episode 8 of Keeping Up With The Kardashians is that Gwyneth Paltrow will make an appearance.
She will offer Kourtney a partnership on her candles, which gained popularity with the “Smells like my Pooshie” collection a few years ago. You guessed it, the idea is to make your crotch smell good!