The Northman: Who is Amleth? Story, Real Character! 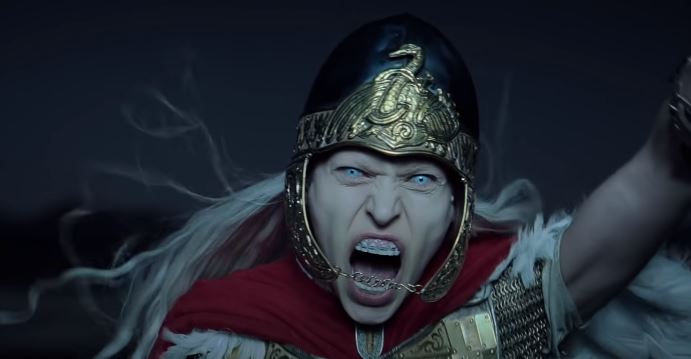 The Northman: Who is Amleth? Story, Real Character!

FIND ALL THE identities of AMLETH in The Northman. ACTUAL CHARACTER!

The release date for The Northman is May 11, 2022! If you want to know everything about Amleth, you will find it here.
Robert Eggers, a visionary filmmaker, attributes the origin of Shakespeare’s “Hamlet” to the epic medieval movie The Northman.
A young Viking prince embarks on a quest to reclaim his kingdom from his uncle, Fjölnir, who murdered his father and kidnapped his mother. Read this to determine whether the movie are based on a true story.

The story is given a cutting edge by Robert Eggers’ direction, while the star-studded cast adds new allure to old wine.
The movie has received widespread acclaim from fans of historical action movies due to its ominous atmosphere and enchanting production. Who, then, is Amleth? We reveal everything!

WHAT is the identity of AMLETH?

According to what is known, there is no historical evidence that Amleth existed. Amleth’s legend dates back thousands of years.

The story itself and references to it were primarily transmitted orally. However, Saxo Grammaticus provided a more detailed account of the history of Amleth in the early 13th-century publication of Gesta Danorum, a collection of Danish history up to the time of Grammaticus.

At the time, tales of vengeance were widespread. When a family member was murdered, the perpetrator was murdered to restore the family’s honor and reputation. Amleth embodies these themes and the limits he was willing to cross for his family, who were in debt to Feng’s greed and jealousy.

In the majority of accounts, including the work published by Grammaticus, Amleth witnesses his uncle murder his father.
The individual then pretends to be incompetent to avoid his uncle’s violence. His crafty and calculated vengeance has become the foundation for all modern adaptations of the story in the Western world. 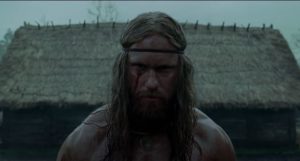 HOW DID THE AMLETH STORY COME TO BE?

It is difficult to pinpoint the origin of the story of Amleth. It is not unique to Vikings for a son to avenge the murder of his father by a jealous family member.

Beyond Scandinavia, particularly in France and England in the sixteenth century, the story of Amleth was brought to life.

In the late 1580s, Thomas Kyd brought to England a version of the story now known as Ur-Hamlet (original Hamlet).

The legend of Amleth is said to have originated from an Old Norse poem written in the 10th century, but there is no evidence that this poem ever existed; it may have been lost.

Also unknown is how Shakespeare learned of the legend of Amleth. However, the majority of Hamlet, in which the “h” is moved from the end of Amleth’s name to the beginning, is derived from the work originally published by Grammaticus.

Shakespeare’s character is conflicted regarding Claudius’ murder, and at times he is uncertain as to whether he murdered his father. While Amleth has no reservations about exacting vengeance.

However, the basic premise of Hamlet exacting revenge on his uncle for crimes committed against his father remains essentially unchanged. The tales of Hamlet and Amleth continue to resonate with audiences and influence popular culture.