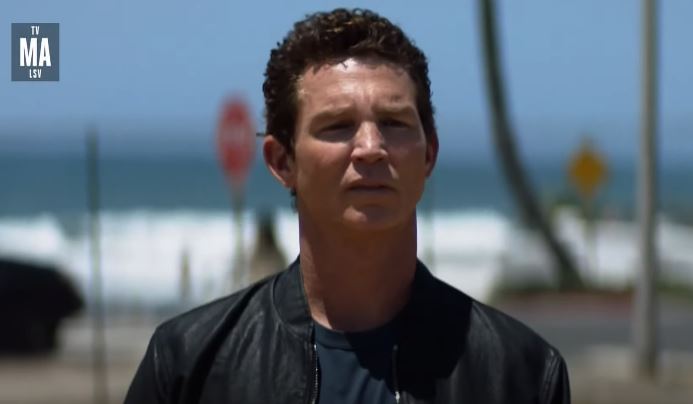 Get Everything you need to know about Animal Kingdom Season 6 Episode 3!

Things are not slowing down for the Cody Family as the sixth season marks the endgame of their saga. Things were getting out of control for Joshua Cody in the previous episode of the series.

Meanwhile, we’re getting ready for the upcoming Animal Kingdom Season 6 Episode 3 premiere. So let’s talk about what happens next.

There are a few very fascinating storylines going on in the third episode of Animal Kingdom Season 6.

Pope finds inner peace at his skate park, while J seeks greater vengeance on Gia. However, J’s new legal assistant should develop romantic feelings for him even though she is already engaged.

They do not always get the desired results. Now, talk about the Pope, especially since the Catherine Belen investigation will undoubtedly come up at some point.

Meanwhile, the network has decided to share the synopsis for the upcoming episode, which provides some hints about the episode. In the episode, Pope and Deran will be looking for Craig, while J will try to sell Gia’s diamond. Other members of the Cody family, however, are moving forward, with Julia starting a job at the mall and Andrew turning to God.

The following is the official synopsis for Animal Kingdom Season 6 Episode 3. “Deran and Pope look for Craig; J tries to sell Gia’s diamonds; Julia gets a job at the mall, much to Smurf’s chagrin; and Andrew embraces church.”

What happened in the previous episode?

The rise was the title of the second episode of Animal Kingdom’s sixth season. The episode was packed with intense drama and unexpected twists.

In the episode, we saw Joshua call a family meeting to decide on the family’s lawyer. Pope, on the other hand, refused to sell the blank lot. Deran accepted his power, and Craig’s solemnity was jeopardized.

Meanwhile, we learned that Andrew and Smurf met a lawyer in 1992. In the present timeline, Julia was having difficulty taking a stand in her family. 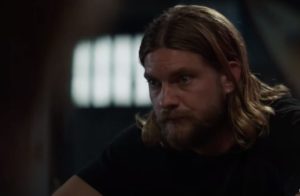 When Can You See Animal Kingdom Season 6 Episode 3?

On June 19, 2022, the second episode of Animal Kingdom premiered. Since then, fans have been anticipating the season’s third episode. Their wait is about to come to an end, as the episode’s premiere is only a few hours away.

The third episode of Animal Kingdom Season 6 will air on June 26, 2022. The episode will be broadcast on the TNT network at 9 p.m. PST.