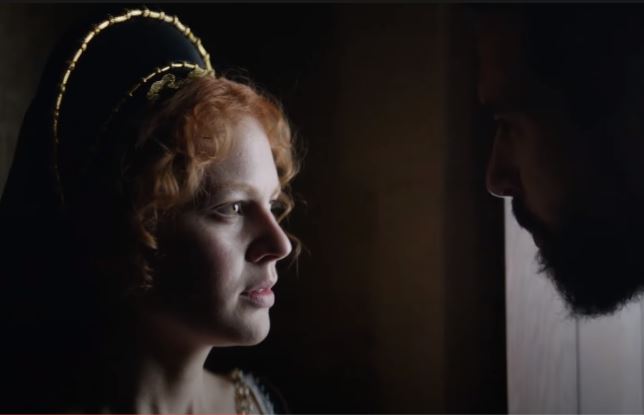 GET ALL THE DETAILS ON THE RELEASE OF BECOMING ELIZABETH EPISODE 2! DATE AND TIME OF RELEASE!

Canal+ & Starz now carries Becoming Elizabeth! Continue reading to find out when Episode 2 will be released!

Becoming Elizabeth is Starz’s latest historical drama, focusing on the events following Henry VIII’s death. With Edward VI on the throne, Edward Seymour as a puppeteer, and Thomas Seymour plotting with Catherine Parr, England was in turmoil. Read this to find out how close the series comes to the true story.

Elizabeth finds herself at the center of the English court’s politics and sexuality. This eight-part series follows her as she prepares to take the throne. The second episode of Becoming Elizabeth is titled “You Cannot Keep the Birds From Flying Over Your Head” and will last approximately 57 minutes. If you’re eager to learn everything about the upcoming episode 2 of Becoming Elizabeth, we’ve got you covered!

WHAT IS THE RELEASE DATE AND TIME FOR BECOMING ELIZABETH EPISODE 2?

The wait is no longer excruciating! Episode 2 of Becoming Elizabeth will be available on Canal+ and Starz on June 19, 2022.

The premiere of episode 2 of Becoming Elizabeth has been set for 10 a.m. on Starz and should be the same on Canal+. Read on to find out where the series was shot. 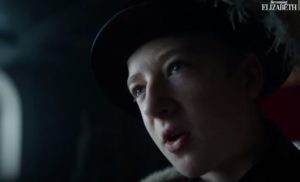 AT THE END OF THIS WEEK, WHAT HAPPENED?

On the surface, Thomas will continue to flirt with Elizabeth whether or not he is in love with her. It’s critical to maintain control because you never know when a piece will come in handy.

When it comes to chess pieces, Thomas has another one named Jane Grey. Jane, another young girl whose life he wishes to manipulate for his gain, is regarded as Edward’s future wife.

If his matchmaker works and Edward marries Jane, Thomas will have the king and queen’s ear. To ensure the success of his plan, he determines the best way to bring Jane to Chelsea Manor, where Catherine already has Elizabeth.

This intimacy with the two girls gives Thomas an advantage that no one else has. What remains to be seen is how he spends his coins and how well the game turns out for him.