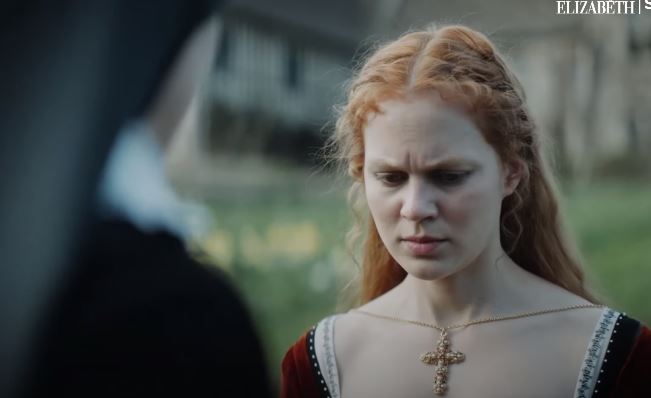 GET ALL THE DETAILS ON THE RELEASE OF BECOMING ELIZABETH EPISODE 4! DATE AND TIME OF RELEASE!

Becoming Elizabeth is now on Starz! Continue reading to find out when Episode 4 will be released! If Elizabeth had revealed the nature of her relationship with Thomas, Catherine would have probably found a way to deal with the situation without completely isolating Elizabeth.

However, she realizes that if the princess continues to live in her house, the situation will become more dangerous for her.

She understands that reprimands and anger will not deter Thomas from pursuing Elizabeth, nor will the young girl make an effort to reject his advances.

The separation of Elizabeth and Thomas is the only thing that can now save everybody’s head from being severed from their body. Catherine, despite appearing to be cruel to the girl, is doing her a favor.

The stepmother is aware that if the news spreads outside of the Chelsea mansion, Elizabeth may suffer the same fate as her mother.

That’s why, even as she walks Elizabeth out of the mansion, Catherine warns her to be cautious. Because it is what people think she did, not what she did, that will determine her fate. If you’re eager to learn everything about the upcoming release of Becoming Elizabeth episode 4, we’ve got you covered!

WHAT IS THE RELEASE DATE AND TIME FOR BECOMING ELIZABETH EPISODE 4?

The wait is no longer excruciating! Episode 4 of Becoming Elizabeth will be available on Canal+ and Starz on July 3, 2022.

The premiere of episode 4 of Becoming Elizabeth has been set for 10 a.m. on Starz and should be the same on Canal+. Read on to find out where the series was shot.

Becoming Elizabeth’s fourth episode, “Lighten Our Darkness,” is set to air in 52 minutes.

The secret is revealed in the third episode, and it has a significant impact on Elizabeth’s life. Catherine brings the princess to her home for more than just a chess piece in her political game. 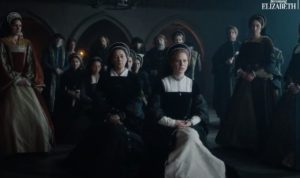 She adored Elizabeth and needed someone to lean on after her father died. When Catherine discovers Thomas and Elizabeth messing around in her bedroom, the intensity of their love is palpable.