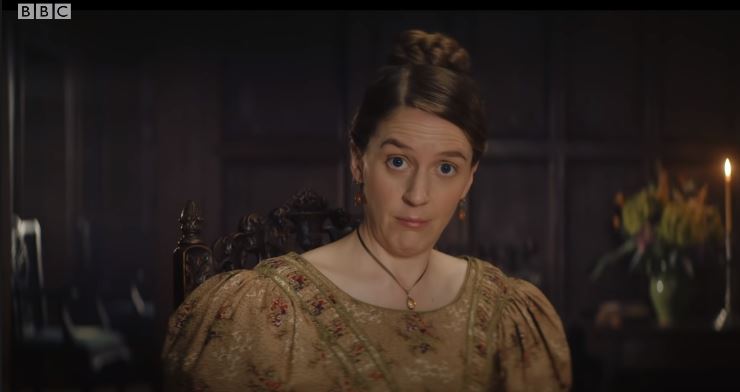 DISCOVER THE EXPLANATION FOR THE END OF GENTLEMAN JACK’S SEASON 2! SPOILERS!

Gentleman Jack is now on OCS! Continue reading for an explanation of the Season 2 finale! “No one wants us to be together except us,” Anne Lister tells Ann Walker at the end of Season 2 Episode 8.

Season 2 of Gentleman Jack, which followed the couple’s bliss in season 1, explored the difficulties of navigating a relationship in the early nineteenth century without a marriage certificate or child as a bond, and with external forces piling up against them. Read on for more information on Season 3’s release.

Tensions in Season 2 quickly escalated around the splitting of the Walkers’ estate, in which the couple is seeking to change their wills as well as leave each other with a life interest in their property, with the brother-in-law cantankerous Mrs. Walker, Captain Sutherland doing his best to delay the process. We answer all of your questions about the end of Season 2 of Gentleman Jack!

Samuel Washington informs Captain Sutherland of Captain Sutherland’s conspiracy at the end of Season 2 of Gentleman Jack, during the grand opening of the Northgate Casino. The two women are concerned about what he will do and invite him to tea with Elizabeth.

When Captain Sutherland arrives at Shibden Hall, he informs Anne that Mr. Gray and Mr. Parker have agreed that the estate should not be divided. But Anne cleverly traps him by announcing that Mr. Gray has arrived to discuss matters, and Elizabeth finally appears and confesses her husband’s wrongdoings.

She clarifies that neither of the two men said anything like that, and she begs Captain Sutherland to give Ann her rightful share of the Walker estate.

Anne then reveals that the “Mr. Gray” she mentioned is the landscaper she hired to renovate Shibden Hall, not Ann’s lawyer as she had previously stated.

Captain Sutherland, defeated and caught in his lies, reluctantly signs the deed as well as transfers half of the properties to his sister-in-law.

When Anne refuses to accompany her to her social gatherings in London, she expresses her disappointment at not being involved with his wife’s friends and angrily claims that the latter only approaches her when she requires assistance. silver. She is also concerned about Anne’s visit to Mariana Lawton and her mounting debts.

Ann claims that because her family has already harassed her, she still has doubts about the validity of their relationship and that, despite the term “marriage,” she is treated as the least of things. She then painfully states that it’s best if they part ways soon so that everyone is less in pain. 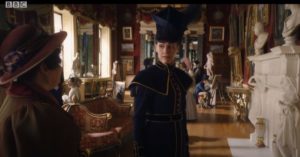 Despite being devastated by his wife’s words, Anne decides to give her some space to work things out. She also works tirelessly to help Ann obtain her share of the family estate from Captain Sutherland.

This restores their trust in each other, and Anne decides to reconcile with her, apologizing for initially questioning her intentions.

She even suggests that they visit Mr. Gray due come week to change their wills as well as give each other a life interest in their estates, as they have always wanted. Anne, in turn, tells him that they must stick together regardless of what the world throws at them because they are the only ones who want to see each other.