Is NOS4A2 Season 3 Coming To AMC? What Are The Chances? 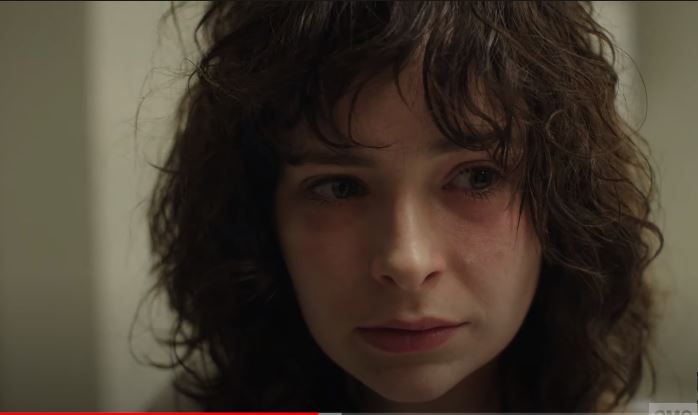 Is NOS4A2 Season 3 Coming To AMC? What Are The Chances?

Get Everything you need to know about NOS4A2 Season 3!

The second season of Jami O’Brien’s supernatural horror series NOS4A2 premiered on AMC almost two years ago. Season 2 ended on an inconclusive note, leaving many questions unanswered. And fans have been searching for NOS4A2 Season 3 ever since. But is it really on its way?

NOS4A2 is an American supernatural horror tv show that debuted on AMC in 2019. It is based on Joe Hill’s novel of the same name. Vic McQueen, a young girl, discovers a mystical bridge on her way home in the series.

Is There Going To Be A Third Season?

After two seasons, AMC announced the cancellation of the horror series. As a result, according to the official word, the show has been canceled, and there will be no third season.

What Could Have Happened in Season 3 of NOS4A2?

NOS4A2 Season 2 ended with several unanswered questions, laying the groundwork for a possible third season. In NOS4A2 Season 3, Vic McQueen will most likely be in the middle of attempting to repair the damage done by Charlie Manx to every child in Christmasland.

The complicated Manx family was introduced in the second season. It opened Millie’s eyes to the possibilities of a life beyond the joyful inscape.

The next season of NOS4A2 may shift the focus entirely away from Vic McQueen. Consider the children of Christmasland instead. While she could play a significant role in Season 3, it is unlikely.

The central characters in the next chapter of NOS4A2 could be Bruce Wayne McQueen and Millie Manx. Vic McQueen has discovered that she can navigate various landscapes using her knife. Her inventiveness is growing, bringing her closer to decimating Charlie Manx. There will be plenty of opportunities for new personalities, creatives, stories, as well as a new villains if a third season is made.

Who Will Return for Season 3 of NOS4A2? 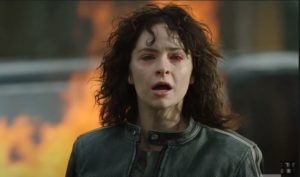 Vic may still be alive after defeating Charlie Manx and destroying the Rolls Royce Wraith. Despite being destroyed, the car keeps Manx alive. It is still possible to reconstruct it.

If it is repaired, he may return because Millie misses her father in Christmasland. She could always enlist Bruce Wayne’s assistance in reclaiming Wraith components.

While the car is necessary for his living, Season 2 demonstrated that he does not need it to exercise his extraordinary creative abilities. When Manx was a kid, he could channel them without the car.

As a result, a knife from his youth could survive to bring him back to continue his agony over Vic McQueen and her family. It doesn’t appear that we’ve seen the last of Charlie in the series. So he could return in NOS4A2 Season 3.