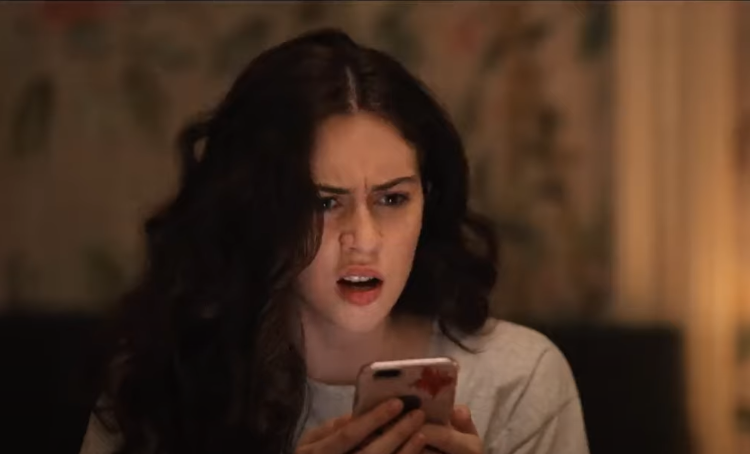 DISCOVER IF LOVE & GELATO IS BASED ON TRUE FACTS!

Love & Gelato is based on Jenna Evans Welch’s first book in the Love & Gelato trilogy. The book debuted in 2016 and quickly became a New York Times bestseller.

The film’s production began in 2021 in Florence, Italy, with Brandon Camp serving as director and screenwriter.

Susanna Skaggs, Owen McDonnell from Killing Eve, Anjelika Washington from Tall Girl, Moxie, and Stargirl, Alex Boniello, Valentina Lodovini, and Marie-France Arcilla are among the cast members. We tell you everything if you want to know if Love & Gelato is based on a true story!

IS THERE A TRUE STORY BEHIND LOVE & GELATO?

Love & Gelato, on the other hand, is not based on a true story. The film is a work of fiction, and it does not attempt to portray actual events. Brandon Camp, the screenwriter behind “Benji” and “Dragonfly,” directed the film from a screenplay focused on Jenna Evans Welch’s bestselling novel of the same name. Read this if you have any questions about the ending of Love & Gelato.

Since childhood, the bestselling author aspired to be a young adult fiction author.

She began working on the book when she was 22, but it took her seven years and several revisions to finally publish it. Welch drew heavily on her experiences in Italy while writing the drafts.

The author couldn’t live without the famous gelato, especially Bacio, his favorite flavor. While referring to a decadent combination of hazelnuts and chocolate, “Bacio” also means “kiss” in Italian. 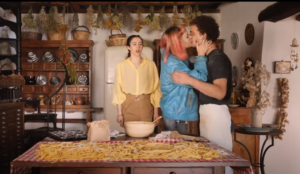 Gelato, without a doubt, strengthens ties with Italy. Several directors expressed an interest in adapting Welch’s novel for the screen.

The film also conceals some of Welch’s teenage hangouts. The author was so excited while watching the movie that she texted her Italian friends.

In some places, the director altered the story. The presence of Addie in the film was a significant change, as she only appears in the second novel of the series, “Love & Luck.” Read this to find out if a sequel will be released.

Given all of the foregoing, we believe that, while some of Love & Gelato is based on the author’s personal experiences, the majority is not.

Buried in Barstow 2: What release date? A planned sequel?