Man Vs Bee Season 1: Did he kill the bee? Explanation ! 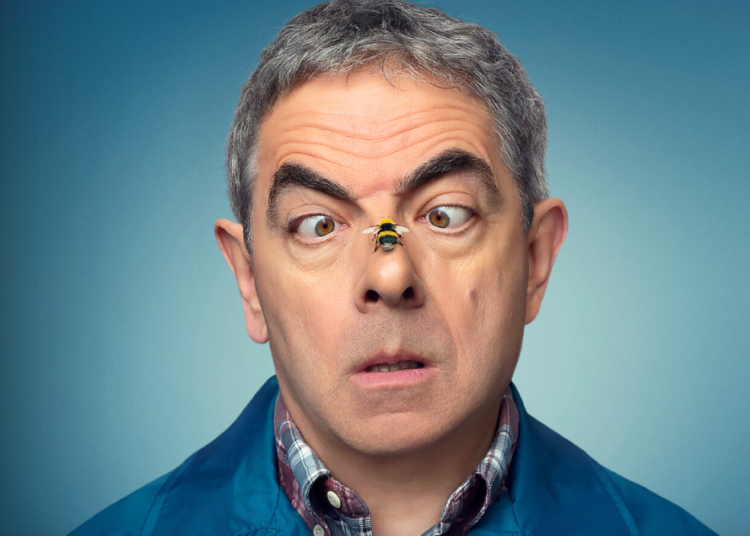 Man Vs Bee Season 1: Did he kill the bee? Explanation !

FIND THE EXPLANATION FOR THE END OF SEASON 1 OF MAN VS BEE! SPOILERS!

Man Vs Bee is now available on Netflix! Continue reading for an explanation of the Season 1 finale! Trevor Bingley is a new house sitter at House sitter Deluxe, and his first job has received a lot of attention. Read this to find out why Season 1 ended the way it did.

He is tasked with looking after an opulent mansion outfitted with cutting-edge technology and valuable artwork. But there’s a problem: a bee has infiltrated the house and is interfering with Trevor’s ability to work peacefully. Read this to find out if the series is based on a true story.

He tries to catch the bee by trapping it under glass, trying to get it out, and a variety of other methods that only destroy property, pets, and anything else that cannot be handled.

Meanwhile, this job is his only option for taking his daughter on vacation next week. If you have any questions about the conclusion of Season 1 of Man Vs Bee, we answer them all!

When the bee becomes his nemesis, Trevor decides to kill her. Because of the bee, he slips in dog feces and falls out of a traditional chimney, putting his patience and good nature to the test. When the insect becomes trapped in Christian’s Jaguar, he destroys it in an attempt to kill her.

Trevor becomes ambitious after his “soft” methods fail to produce results. He places a bomb in a small wooden structure and entices the bee with honey.

Even though the bomb explodes, the bee survives, and the structure falls on Cupcake, luckily without killing the dog.

Trevor, as a last resort, partially burns down Nina and Christian’s mansion but fails to kill her. Trevor is imprisoned for the crimes he committed, but he is quickly released after proving that Christian committed insurance fraud.

The insurance company rewards him by allowing him to take his daughter Maddy on vacation.

But guess who is still haunting Trevor: the bee! Because the series concludes with the bee’s survival, there is a distinct dimension in which the insect can be interpreted.

Trevor’s obsession can be represented by the bee. Trevor, as his ex-wife Jess reveals, believes that everything is working against him.

Trevor’s obsession with trivial matters is also demonstrated in The Bee’s Survival.

This hint appears near the end of Season 1 of Man Vs Bee when Trevor continues his battle against the bee rather than spending time with Maddy while on vacation.