Man Vs Bee Season 1: Is it inspired by a true story? 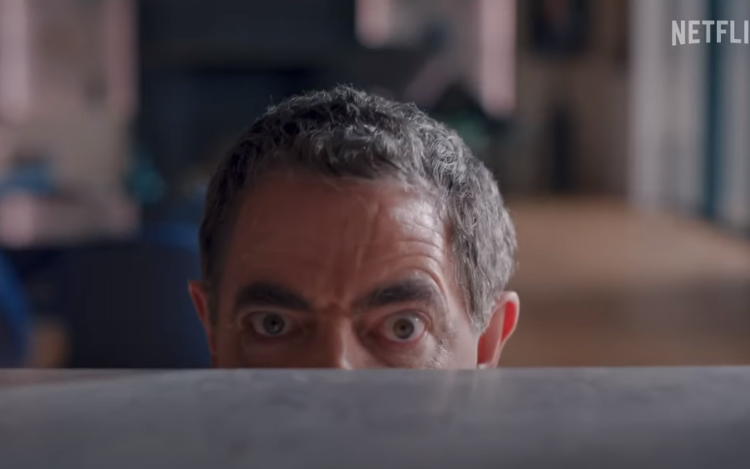 Man Vs Bee Season 1: Is it inspired by a true story?

CHECK TO SEE IF SEUL FACE L’ABEILLE WAS INSPIRED BY A TRUE STORY!

We are overjoyed that the king of burlesque is back with a new show that is all the rage. The original title, Man vs. Bee, or Seul Face à l’Abeille in French, says it all.

The plot revolves around Trevor, a clumsy father who works as a housekeeper. He is hired as a housekeeper in a posh mansion. Sounds like a simple task, doesn’t it? Read on for the season 2 release date.

However, Trevor discovers a bee in the house and finds himself at odds with it. The chaos caused by Trevor and the bee has resulted in Trevor being charged with 14 counts, including dangerous driving, arson, destruction of priceless works of art, and much more, all because of a bee.

The only way to find out how things escalated between a man and a bee is to watch the series. We tell you everything if you want to know if Man Vs Bee is based on a true story!

IS ONLY FACE THE BEE DRAWN FROM A TRUE STORY?

No, Man Vs Bee is not a true story. William Davies wrote the series, which he co-created with Rowan Atkinson.

It’s worth noting that Man Vs Bee did not have an evil bee in its early stages of development.

Atkinson’s experience filming the scenes with him and the bee is also noteworthy, given that the bee was not present and had to be added via CGI.

On the show, Atkinson’s other animal companion is a dog, which is not a dummy. Although the dogs we see on television are frequently well-trained, they are also easily thrown off balance.

a true story about a Man Vs Bee Many viewers couldn’t help but draw parallels between Trevor and Atkinson’s legendary character, Mr. Bean. Although Alone Face the Bee is not a true story, the effort that went into its creation was considerable.

The short episodes featuring Trevor’s battle with a bee are bound to remind viewers of Atkinson’s previous work. Finally, it’s the story of a simple man who is tested to his limits by a small irritant, a bee.