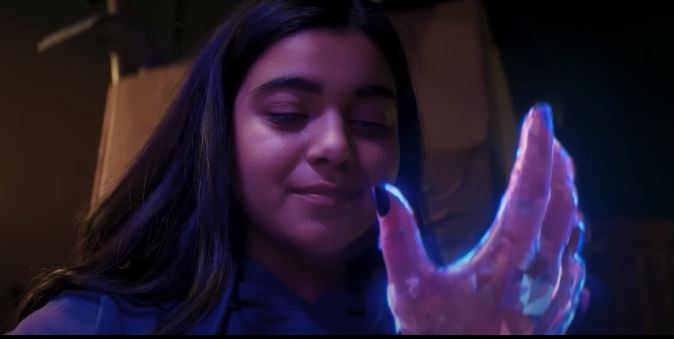 GET EVERYTHING YOU NEED TO KNOW ABOUT THE RELEASE OF MISS MARVEL EPISODE 5 ON DISNEY PLUS! DATE AND TIME OF RELEASE!

Miss Marvel is now available through Disney Plus! Continue reading to find out when Episode 5 will be released! Even though a lot happens in Miss Marvel’s fourth episode, “Seeing Red,” we don’t learn much more than we did last week.

It’s kind of the standard for these MCU Disney+ series, which almost always abandon the storytelling wheel in favor of some action and character development in the fourth episode.

We’re confident that Episode 5 will provide a lot of story resolution, as it appears that we’ll be able to see what did happen to Aisha during the Partition without the use of flashbacks, which is a good thing if the show doesn’t completely understate the horrifying nature of its story. If you want to know more, we’ll tell you about the release of Miss Marvel episode 5 on Disney Plus!

WHAT IS THE RELEASE DATE AND TIME FOR MISS MARVEL EPISODE 5 ON DISNEY PLUS?

The wait is no longer excruciating! Miss Marvel Episode 5 will be available on Disney Plus on July 6, 2022.

For the most impatient, episode 5 of Miss Marvel will be available on Disney Plus at 9:00 a.m.

At the end of the episode, Kamala seems to be using her bracelet to defend herself from an attack, transporting her back to the Partition of India, Karachi, and allowing her to find the train she was looking for in her vision.

Kamala will explore that point in time in Miss Marvel’s Episode 5, where her great-grandmother, Aisha, may also appear to her.

The origin of the bracelet will also be investigated, as will the story his grandmother told him about the train and returning to his father via a star trail.

In this episode, we might see Kamala return to Bruno as well as Nakia with her new friends, and hopefully, Kamala will confront Nakia about not telling her about her powers.