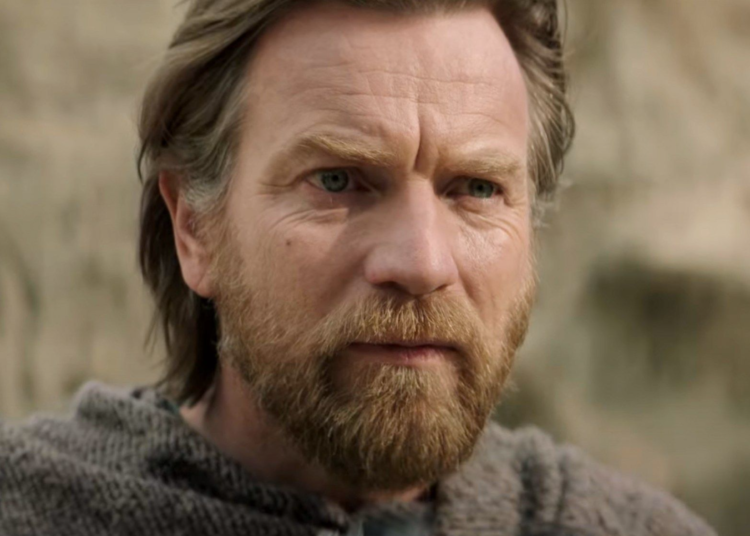 FIND OUT EVERYTHING ABOUT THE RELEASE OF OBI-WAN KENOBI SEASON 2 ON DISNEY PLUS! DATE OF RELEASE!

The Disney+ series reunites the Star Wars trilogy co-stars 17 years after Episode III, revealing Obi-Wan and Darth Vader’s first meeting in a decade. Read this to get all the answers to your questions about the end of Season 1.

Although Lucasfilm has stated that all six episodes of Obi-Wan are a one-time event, screenwriter Joby Harold, as well as director Deborah Chow, have hinted that the titular Jedi may return for a second season of adventures in a galaxy far, far away. distant. We tell you everything you need to know about the release of Obi-Wan Kenobi Season 2 on Disney Plus!

WHAT DATE WILL SEASON 2 OF OBI-WAN KENOBI ON DISNEY PLUS BE RELEASED?

The first season will conclude on June 22, 2022. There have been no renewal announcements for Obi-Wan Kenobi Season 2 on Disney Plus as of yet.

McGregor, on the other hand, says he’ll be on board if the series continues. “I hope we do another one; if I could do one now and then, I’d love it,” he said in an interview.

Christensen has expressed interest in continuing the story as well. In an interview, he discussed the series’ plans. “It was intended to be a standalone story.”
But I’d like to keep working with this character. You know, I think there’s more to discover, and I’d be thrilled to be able to do so.

Although the series has divided Star Wars fans, as prequels always do, reviews have been positive and the series has been well received by the majority.

As a result, we are optimistic about the future. In the event of a renewal, the release date for Obi-Wan Kenobi Season 2 on Disney Plus should be set for 2024 or 2025!

The long-awaited duel with an Obi-Wan who had regained his Strength came at the end of the first season. We’ve seen Vader who was doubtful and wasn’t that impregnable, though the fact that it was Obi-Wan plays a big role, and he appears impregnable against any other opponent besides the Emperor.

Reva’s redemption arc has concluded as planned, and we will undoubtedly see her again in the future. Finally, at the end of Season 1, Qui-Gon appears to take Obi-Wan on new adventures.

Obi-Wan Kenobi Season 2 is expected to see Obi-Wan deepen his relationship with the Force in a new way.

In Season 2, we hope to see him visit ancient Jedi or Sith temples, as well as fight against the Empire and the hunt for Darth Vader. Discover what Vader as well as Obi-Wan did between the end of Season 1 and the events of A New Hope.