Only Murders in the Building Season 2: All the guests & celebrities! 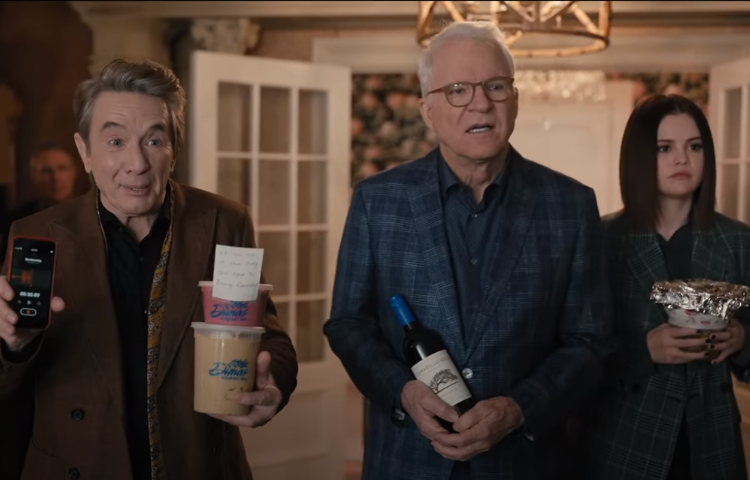 Only Murders in the Building Season 2: All the guests & celebrities!

DISCOVER ALL THE GUESTS AND CELEBRITIES WHO WILL APPEAR IN ONLY MURDERS IN THE BUILDING SEASON 2!

On Disney Plus, only Murders In The Building is available! Read on to find out who will be the season 2 guests and celebrities!

Only Murders in the Building is a comedy series about Charles, Mabel, and Oliver, three friends who live in New York’s Arconia apartment complex and are investigating a series of murders in the building. Simultaneously, the trio produces a podcast about their investigation.

In season 2, the trio Charles, Oliver, and Mabel go in search of Bunny Fogler’s assassin, the chairman of Arconia’s board of directors. When the three men become public suspects, a competing podcast begins covering the trio and the case.

While the comedic element sprinkled throughout the mystery narrative works well to keep viewers hooked on the series, Disney subscribers are curious about who the celebrities will be for Season 2 of Only Murders in the Building, so we tell you all about it!

WHO ARE THE CELEBRITIES AND GUESTS OF THE ONLY MURDERS IN THE BUILDING IN SEASON 2?

Cara Delevingne, a British model, returned to acting after a brief hiatus to play Alice Banks in Season 2 of Only Murders in the Building. Her character, Alice, owns an art gallery and admires Mabel’s work. In episode 2, the two women form a romantic bond, but how this will play out is unknown.

Christine Ko, an American actress of Taiwanese origin, plays Nina, the new president of Arconia’s board of directors.

For the time being, we know very little about his personality, but one thing is certain: Howard Morris, an Arconia resident who adores cats, does not trust him.

Ben Livingston plays Charles Savage’s father in Episode 2 of Only Murders in the Building.

At the end of episode 2, we discover that Charles’ father had numerous affairs and spent time in prison. He died when Charles was only a child. 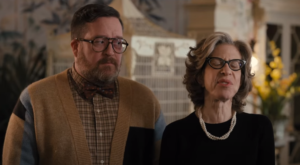 Leonore arrived at the Arconia after her daughter’s murder to retrieve a very expensive piece of art that belonged to Bunny, but she had no idea that she might hold the key to solving Bunny’s murder.

In Only Murders in the Building, Michael Rapaport plays Detective Kreps, who is convinced that Mabel, Charles, and Oliver are to blame for Bunny’s death. Rapaport is an actor and comedian who has appeared in over 100 films and television shows.

Award-winning actress and comedian Tina Fey reprises her role as rival podcast host Cina Canning. For the second season of the podcast, she investigates Bunny’s murder as well as traps Charles, Mabel, as well as Oliver in the process.