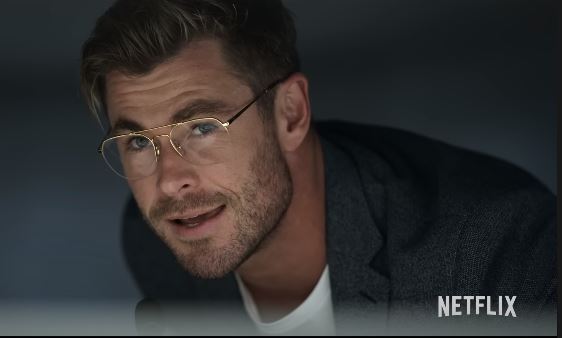 IN SPIDERHEAD ON NETFLIX, LEARN WHAT B-6 IS AND WHAT O-B-D-X MEANS! DOPE.

Spiderhead is now on Netflix! Continue reading to find out what B6 is and what OBDX stands for! Spiderhead, Joseph Kosinski’s latest movie, is now available on Netflix and features one of the most intriguing concepts we’ve seen in a long time. Read this for a detailed explanation of the ending.

The movie is based on George Saunders’ collection of short stories, “Escape from Spiderhead,” which was published in the New Yorker in 2010. This short story has received positive feedback all over the world, and the streaming service has acquired the rights to adapt it into a movie. Read this to find out if a sequel will be released.

However, things take a turn for the worse when something truly bizarre begins to occur at the state-of-the-art penitentiary where Mainland Jail inmates are taken for drug experiments.

We tell you everything you need to know about B6 and the meaning of OBDX in Spiderhead!

WHAT EXACTLY IS B6?

Steve administered B6 to inmates at Spiderhead Penitentiary as well as Research Facility. Unlike other prisons, Spiderhead does not have rigid cells or officials to control all of the inmates’ movements, as Steve manages to do through the B-6.

According to the scientist, B6 is a drug that compels people to do what they are told. Steve calls him “O-B-D-X,” a short form of Obediex that represents his obedience goal. Because Steve has control over the inmates, they do not object to his clinical trials. After primarily employing the B-6, Steve attempts to determine whether inmates will follow his lead, even in life-threatening situations.

Steve wants to create a utopia in which people’s actions are controlled by a superior force using the B-6 to prevent them from making mistakes and committing crimes.

He believes that peace and prosperity cannot coexist with free will if it leads to murder. Read on to find out where Spiderhead was filmed.

Steve’s involvement in the development of the B-6 is also a personal one. Instead of being a good father, his father abandoned him in foster care. This incident left a deep wound in Steve’s mind, and he began to blame his father’s “free will” for his unhappy foster care life. 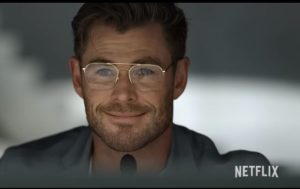 B-6 (O-B-D-X) is not a legitimate drug. The drug is based on the fictional drug DocilrydeTM, which was created by George Saunders for his short story ‘Escape From Spiderhead,’ which served as the film’s inspiration.

In terms of real-life parallels, the inseparable myth and reality surrounding scopolamine come close to B-6.

This drug is said to temporarily suppress a person’s free will and render them submissive. It cannot, however, be compared to B6, a drug designed to control a large population indefinitely.