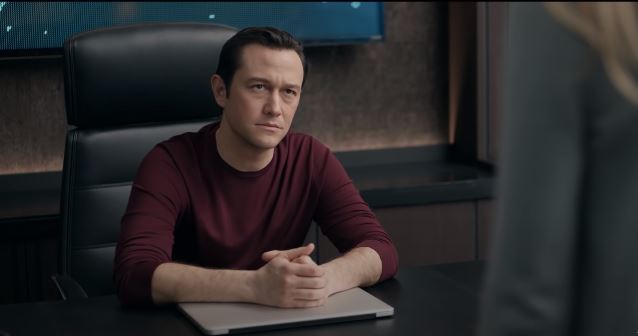 GET ALL THE DETAILS ON THE RELEASE OF SUPER PUMPED SEASON 2 ON CANAL+! DATE OF RELEASE!

Canal+ now carries Super Pumped! Continue reading to find out when Season 2 will be released! Showtime is very excited about one of its upcoming projects. Even before its first season premiere, the anthology series Super Pumped has been renewed for a second season.

The first season, titled The Dark Side of Uber, follows the creation and development of the ridesharing app that transformed city life in countless cities worldwide.

If you enjoyed the first season, we have all the details on the upcoming Season 2 of Super Pumped on Canal+!

WHAT IS THE RELEASE DATE FOR SUPER PUMPED SEASON 2 ON CANAL+?

The first season premiered in early March in the United States and in May on Canal+! As previously stated, the series has been renewed for a second season.

At the moment, no release date has been announced. However, we believe that Super Pumped Season 2 should be released on Canal+ in mid-2023!

Season 2 is titled Super Pumped: Sheryl & Mark and will examine Facebook’s evolution from a revolutionary startup to a powerful brand.

Season 2 will focus on the business relationship between Sheryl Sandberg, the first woman to join Facebook’s board of directors, as well as Mark Zuckerberg, who both set out to change the world through social media and have succeeded in both positive and negative ways.