The Baby Season 2: What release date? A planned sequel? 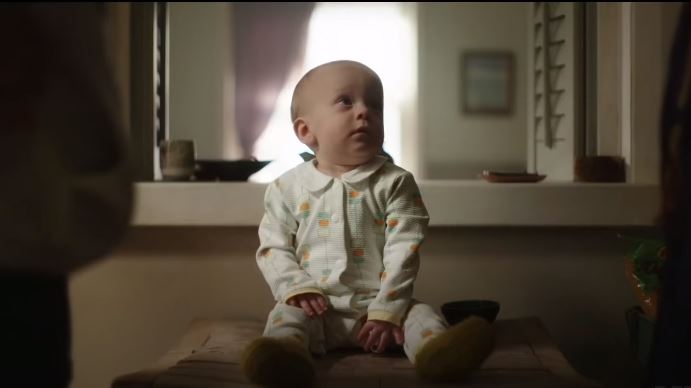 The Baby Season 2: What release date? A planned sequel?

GET ALL THE DETAILS ON THE RELEASE OF THE BABY’S SEASON 2! DATE OF RELEASE!

OCS now has The Baby available! Continue reading to find out when Season 2 will be released! The Baby wrapped up the story in tonight’s eighth episode, providing some closure for Natasha and others while leaving the ending somewhat ambiguous.

After a meeting with her ex, Bobbi’s eyes were opened to the fact that Natasha is in need and will become a victim of the child cycle in Episode 8 of Baby. The cycle became a continuous display of isolation, undermining the well-being of the women caring for the baby.

Bobbi saw how the baby controlled Natasha like a puppet with the help of Mrs. Eaves and began to see help from others as an enemy. If you have any questions about The Baby Season 1’s conclusion, read this. Otherwise, we tell you everything you need to know about Season 2 of The Baby!

WHAT IS THE RELEASE DATE FOR THE BABY’S SEASON 2?

The first season will conclude on June 12, 2022. There have been no renewal announcements regarding the release of The Baby Season 2 as of yet. The Baby was always intended to be a limited series with a beginning, middle, and end.

When we think about it, we believe it is for the best. Horror series are frequently better off when they are canceled.

Is there anything else we can do in this world now that we’ve said everything? Of course, in theory, but we don’t believe it will be rushed or forced. The most likely scenario is that the creative team will tackle something that is both similar and unique. 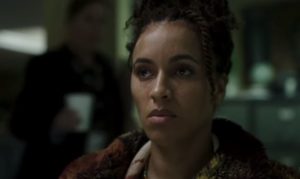 The reason we believe The Baby Season 2 will not be released is that the storyline for our heroines appears to be completed. They’ve escaped the baby’s clutches and are unlikely to return.

However, as you saw at the end of the first season, he is immortal and will continue to prey on new victims. In Season 2 of The Baby, our heroines could either rub shoulders with the baby or new characters relive hell!