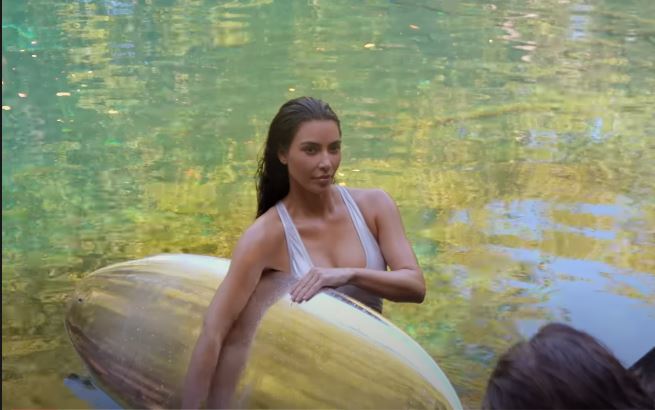 DISCOVER EVERYTHING ABOUT THE KARDASHIANS EPISODE 10 ON DISNEY PLUS! DATE AND TIME OF RELEASE!

Keeping Up With the Kardashians Episode 9 begins with the big reveal of Pete’s surprise for Kim on his plane, which we missed in the previous episode. This is a Dibs box, which Kim adores. The gesture is extremely thoughtful.

Kim arrives in the Dominican Republic and is swamped with work ranging from the SKIMS campaign for the launch of SKIMS SWIM to Sports Illustrated shoots.

Kris and Khloé have lunch together and discuss the upcoming casting call for Good American in the following sequence. Khloé spreads rumors about her secret marriage to Kris.

The hilarity begins when Benny Drama meets Kourtney Kardashian. To kick off the upcoming virtual Poosh Your Wellness festival, Benny will create a video of his time with Kourtney.

Despite being sick, Kim has a busy day shooting for SKIMS and Sports Illustrated. She discusses her newfound romance with Pete and how she tries to keep it hidden from the public eye.

The Kardashians episode 9 concludes with the ultimate drama and cliffhanger, as Kim discovers Tristan Thompson is sleeping with a woman in Houston who claims Tristan is the father of her child.

She calls Kylie and Kourtney, furious until Khloé calls her, and the episode ends there. We tell you everything you need to know about the premiere of The Kardashians episode 10 on Disney Plus!

WHAT IS THE RELEASE DATE AND TIME FOR THE KARDASHIANS EPISODE 10 ON DISNEY PLUS?

The wait is no longer interminable. The release date for The Kardashians Episode 10 on Disney Plus has been set for June 16, 2022.

For the most impatient, The Kardashians Episode 10 will be available on Disney Plus at 9 a.m. ! 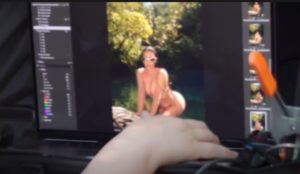 The Kardashians episode 10 is likely to be full of drama and based on the promo, we believe it will primarily focus on the Khloé and Tristan relationship.

The entire family is planning a family dinner to discuss it, but it appears that Khloé will not attend and even admits to Kendall that she passed out.