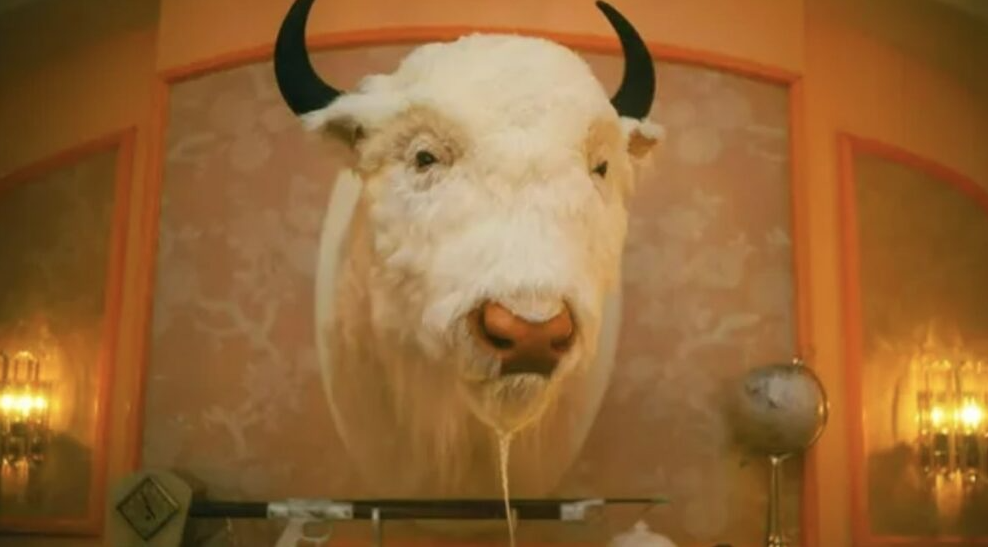 IN SEASON 3 OF UMBRELLA ACADEMY, LEARN WHAT THE WHITE BISON MEANS!

Umbrella Academy has returned to Netflix! Continue reading to find out what the White Bison means!

It’s been over a year since Umbrella Academy wrapped up its second season, which was set in the 1960s and ended with an It’s a Wonderful Life-style cliffhanger, leaving fans wondering how the acclaimed series would continue for a third season.

Today, the time clouds have parted, and we can finally reunite with our favorite misfits, Luther, Allison, Diego, Klaus, Vanya, Number Five, as well as Ben’s spirit. Read this to learn everything there is to know about the release of Season 4.

However, as the gang teleported from the Swingin’ Sixties, where they averted a nuclear disaster, the mansion they brought back to isn’t the same sanctuary it once was. If you have any questions about how Season 3 ended, read this.

Due to a rip in the space/time continuum, the late Reginald Hargreeves lives on, is unaware of his former family, and has formed The Sparrow Academy, a group of metahumans. If you have any questions about the Bison Blanc, we will answer them all!

IN UMBRELLA ACADEMY, WHAT DOES THE WHITE BISON MEAN?

While the white bison painting in Reginald Hargreeves’ bedroom connects it to the White Buffalo suite, it also hints at a deeper connection.

Reginald Hargreeves is dressed in traditional hunter garb when he first discovers the Oblivion Gate.

The white bison becomes a symbol of his hunt as he searches for the coin and a way to bring Abigail back. In addition, in Umbrella Academy, the white bison provides a more comprehensive answer to Klaus’ story.

Through his vision, he realizes the significance of the coin, but it also provides him with a way to avoid death.

Klaus sacrifices himself on the horns of the white bison when the Obsidian Hotel room is sucked into the Kugelblitz.

While it may have a greater significance, later on, dying this way appears to have allowed Klaus to be resurrected in a new body, whereas being sucked into the Kugelblitz may have completely removed him from existence.

This would imply that the vision in the afterlife was a prediction of how he might avoid death again. The white bison motif in Season 3 of Umbrella Academy is most likely related to the white bison’s importance in the real world.

The white bison is revered in several Native American religions, particularly as a sacred symbol for the Lakota.

While the White Buffalo of the Umbrella Academy’s Hotel Obsidian makes a lot of sense, both in-universe and in real life, it also serves to deceive the viewer.

Given Oblivion’s labyrinthine nature, the white bison head easily conjures up the image of a minotaur.