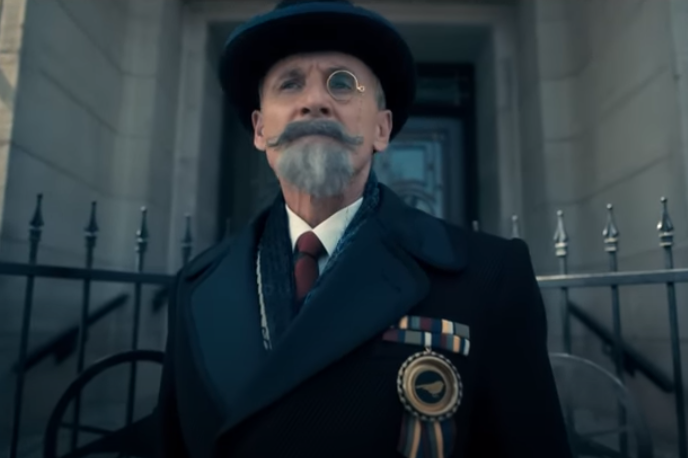 CHECK OUT WHERE UMBRELLA ACADEMY SEASON 3 WAS FILMED ON NETFLIX! FILMING SETTINGS.

Umbrella Academy has returned to Netflix! Continue reading to find out where Season 3 was shot!

The Umbrella Academy quickly became a Netflix hit due to its bold style and unique take on dysfunctional superheroes. Read on to find out when Season 4 will be released.

Viktor and his siblings, Luther, Diego, Allison, Klaus, and Five, will have to face the consequences of their actions in the upcoming season.

The epic Season 2 finale transported the Umbrella Academy from 1963 to a very different 2019 as a result of their timeline interference. We tell you everything about where Season 3 of Umbrella Academy was filmed on Netflix! 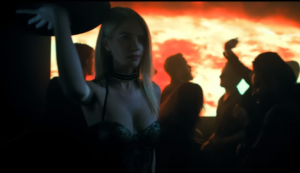 Umbrella Academy Season 3 was shot entirely in Ontario, specifically in Hamilton and Toronto.

The third season of the series began filming in early February 2021 and ended on August 28 of the same year. Many strict protocols were put in place when filming took place during the COVID-19 pandemic.

This resulted in shorter days on set and a much longer total length of filming. Furthermore, according to reports, production was supposed to begin a little earlier than it did, but it was postponed due to the pandemic. Much of Umbrella Academy Season 3 was shot in Hamilton, Ontario, a port city.

The production team used the same building as in previous seasons to film the exterior shots of the Hargreeves’ house. It’s at 4 King Street East in Hamilton. 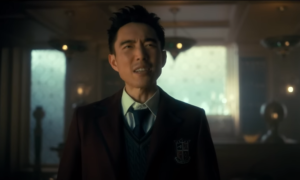 Furthermore, the Dundas and Ossington neighborhoods are two new filming locations for the third installment of the fantasy series. For a few scenes, Ottawa Street North is transformed into 1960s Dallas, Texas.

Parts of Umbrella Academy Season 3 were shot in Toronto, Ontario’s capital. The production team was spotted filming several key scenes at the Gardiner Museum in March 2021. This popular ceramics museum is located in Toronto at 111 Queens Park.