You Don’t Know Me Season 1: Is it inspired by a true story? 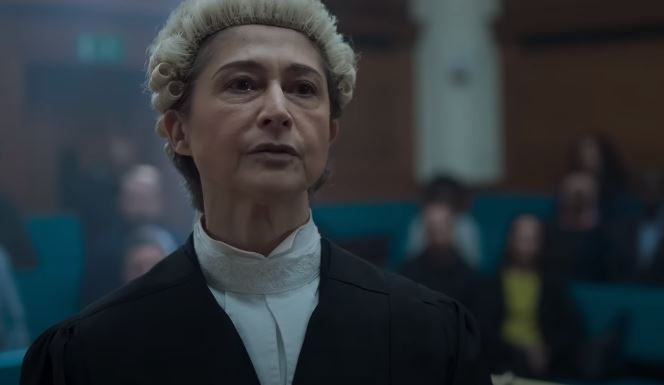 You Don't Know Me Season 1: Is it inspired by a true story?

IF YOU DON’T KNOW ME, I’M INSPIRED BY A TRUE STORY!

You Don’t Know Me is now available on Netflix! Continue reading to find out if the series is based on a true story! It’s an old story: a young black man is accused of murder and finds himself in jail. Read this to find out if a season 2 will be released.

In the You Don’t Know Me series, however, the tables are turned when the unnamed man fires his lawyer in his closing statement and decides to tell his story in his own words.

He stands to lose everything: the weapon discovered in his apartment, the victim’s blood under his nails, and his hair in the victim’s car… The case appears to be closed. Read this to find out why Season 1 ended the way it did.

But when was a drama ever so straightforward? Hero makes it his mission over four riveting episodes to tell a different story, one in which he is not guilty of the charges against him. Are You Don’t Know Me based on a true story? Everything is revealed!

IS IT TRUE THAT YOU DON’T KNOW ME BASED ON A TRUE STORY?

You Don’t Know Me is not based on a true story, but it contains elements of reality. The show is a television adaptation of Imran Mahmood’s 2017 novel of the same name.

In real life, Mahmood is a lawyer. He wrote the book as a result of his experiences in the halls of the British legal system. Before the final statement, he received suggestions from a client that inspired him to write the book.

The defendant, according to Mahmood, is an “alloy” of people he has defended over the years, but they all appear to have similar personalities. The protagonist in the novel has no name.

This was on purpose, as Mahmood based the defendant on every story he heard during his three-decade career. Even in the series, where he had to be named for narrative purposes, his two names seem to indicate his role in the story.

Edge claims that he and Mahmood agreed on the “soul” of the book early on in the process. Their collaboration and the plot developed from there. Obviously, You Don’t Know Me isn’t based on a true story, but it’s understandable for someone to believe it is.