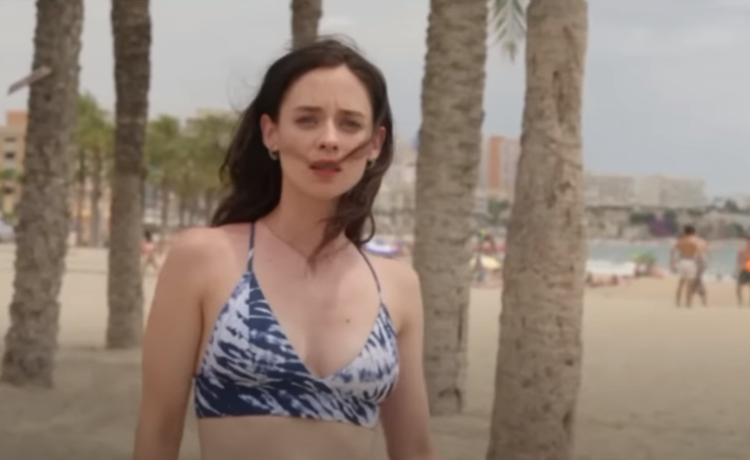 DISCOVER THE EXPLANATION FOR THE END OF ALBA SEASON 1 ON NETFLIX! SPOILERS!

Alba can be found on Netflix! Continue reading for an explanation of the Season 1 finale! Alba is an emotional drama about Elena Rivera, a love story in the middle of the impossible.

The series follows Alba, a successful young woman who returns to her hometown for a vacation, but her return turns tragic until she is sexually assaulted by boys during an evening. Read on to find out the release date of season 2.

The young woman is discovered naked on the beach and vows to uncover the entire truth, but it will not be easy: evidence that vanishes, threats, blackmail… Will she be able to uncover the truth as well as obtain justice? If you have any questions about the end of Season 1 of Alba, we answer them all! 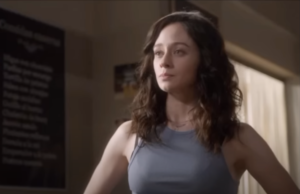 EXPLAINED: THE END OF ALBA SEASON 1

Alba learns from the video of her attack that Bruno was with his friends on that horrific night.

She decides to go to the police with this new evidence, but her boyfriend informs her that they are being watched and threatens to stop them from denouncing the Entrerros.

Meanwhile, the Entrerros family’s trusted lawyer uses a large sum of money to silence Alba’s sister-in-law, and bribe an officer to conceal evidence and keep him informed. Lieutenant General’s advancement

Despite the Entrerros’ efforts to conceal the truth, Alba hires a lawyer, confronts her attackers in court, tells her story, and presents the evidence against her. Hugo Roig, Rubén, and Jacobo Entrerros are sentenced to fifteen years in prison, while Bruno is sentenced to ten years.

Mercedes, on the other hand, plays the last card she has to protect her son: she reveals her affair with the judge a few months ago.

Later, she offers Alba money to back down as well as threatens her family if she does not accept the deal. Meanwhile, Hugo has had enough and commits suicide.

Before committing suicide at the end of Season 1 of Alba, Hugo left a letter for Alba in which he confesses his crime and reveals something that could be the key to stopping the Entrerros from fleeing the city. Alba was not the only young girl drugged and raped by Jacobo’s group of friends.

They find a chat room where the attackers discuss their “exploits” thanks to Bego, and they contact two other victims who have withdrawn their complaints.

Alba poses as an Entrerros supporter to gather more evidence and discovers that her attacker keeps his victims’ underwear.

Rubén is still obsessed with Alba, and he kidnaps her one night while she is taking out the trash.

When Bego, Tirso, and Bruno realize she is missing, they look for her phone, which they find in a trash can. Read this to find out if season 2 will be released.

At the end of Season 1 of Alba, a call from Rubén to Jacobo enables Bruno to track down his girlfriend, but will he arrive in time to prevent his assailants from murdering her?

Bruno and César arrive just in time to save the young woman at an old factory in Entrerros.

Rubén is seriously injured during their escape attempt. Alba as well as Bruno can finally enjoy their lives and put the past behind them five days after their kidnapping.