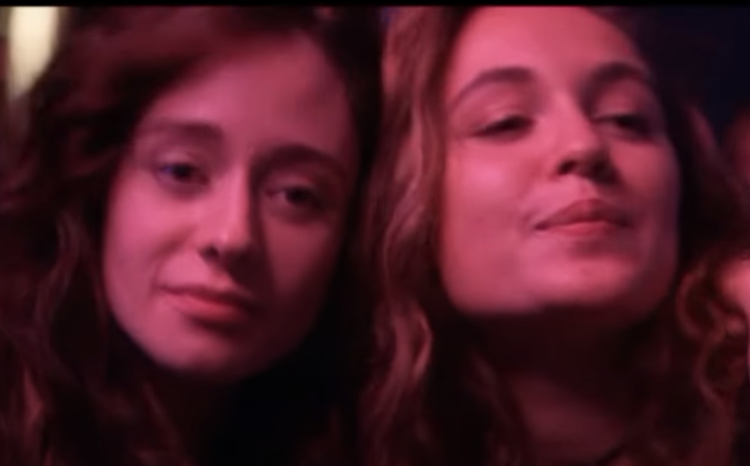 GET ALL THE DETAILS ON THE RELEASE OF ALBA SEASON 2 ON NETFLIX! DATE OF RELEASE!

Alba can be found on Netflix! Read on to find out everything you need to know about the release of Alba Season 2!

The Alba series is based on Fatmagül’ün Suçu Ne?, a Turkish novel and TV series about a complicated love affair.

Alba is unable to persuade the authorities that she was drugged and that her sexual relationship was consensual. Read on to find out everything about the end of season 1.

Meanwhile, Bruno’s filthy pals claim she consented and that Bruno was present. Then there’s the fact that the Entrerros family, who need to finalize an important land contract, is willing to go to any length to cover up the affair, combining threats and money. Read this to find out if the series is based on a true story.

All of this puts Alba and Bruno’s relationship to the test before Alba discovers that it was Bruno’s friends who raped her.

If you enjoyed the first season, you’re probably wondering when Season 2 of Alba will be available on Netflix. We have the answer!

WHAT IS THE NETFLIX RELEASE DATE FOR ALBA SEASON 2?

On July 15, 2022, the first season was released. Although neither Atresmedia nor Netflix have made any announcements regarding the future of the Spanish version of “Fatmagül,” based on what was seen in the most recent episode, Alba’s story has a closed ending and is unlikely to receive a Season 2.

At the end of Alba, an internet forum discovered by Bego and a letter from Hugo raise the stakes, while Elena Rivera adopts a new identity and meets another survivor.

Meanwhile, Too is heartbroken, and Alba’s decision to fight is the straw that breaks the camel’s back. Rubén’s obsession also drives him to desperate measures.

As in the Turkish soap opera “Fatmagül,” the protagonist obtains justice and serves as an example for women who have survived sexual assault and are forced to confront their attackers with little assistance from the authorities. Read this to find out why Season 1 ended the way it did. 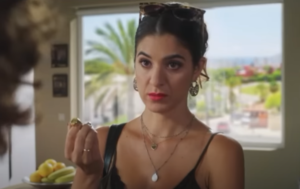 It is not necessary to extend a story whose end is closed if it is possible to develop the original story.

Furthermore, despite the series’ success, more than a year has passed since its premiere in Spain, and Atresmedia has yet to approve a Season 2 of Alba.

In conclusion, despite the series’ success in Spain in 2021 and its current success on Netflix, Alba Season 2 is highly unlikely to be released. It was intended to be an adaptation that did not deviate from the original project.