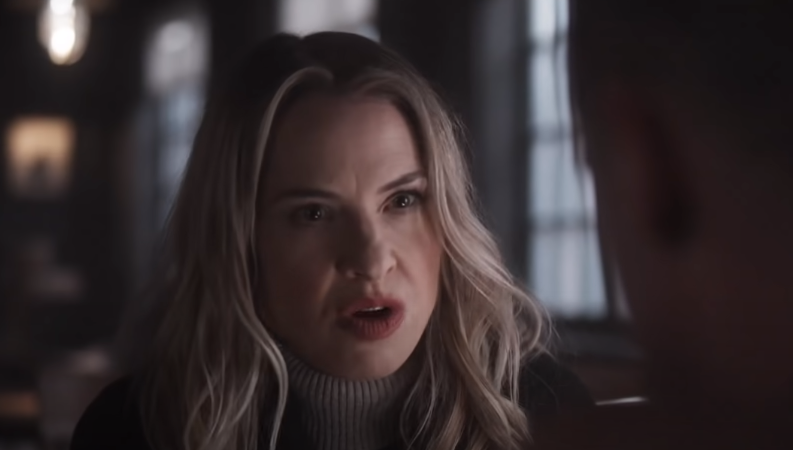 DISCOVER EVERYTHING ABOUT AMERICAN HORROR STORY SEASON 10 ON DISNEY PLUS! RENEWAL, RELEASE DATE!

Disney Plus now has American Horror Story! Continue reading to find out when Season 10 will be released!

Between seasons 9 and 10, Ryan Murphy and Brad Falchuk’s horror anthology series took its first break. The series was unable to continue at its usual one-season per year schedule due to COVID-19.

WHEN WILL SEASON 10 OF AMERICAN HORROR STORY BE AVAILABLE ON DISNEY PLUS?

The first nine seasons are now available on Disney Plus, and this is the place to watch them. Season 10 of American Horror Story premiered in its entirety on FX in the United States at the end of 2021.

There has been no official announcement regarding the release of American Horror Story Season 10 on Disney Plus, but we believe it will be in October 2022!

The premise of Red Tide appears to be an homage to The Shining, following Harry Gardner, who travels to the coastal town with his pregnant wife Doris and young daughter Alma in an attempt to cure his writer’s block.

Strange things begin to happen in the house after Austin Sommers’ advice, implying that success comes at a cost… According to rumors, this story may feature Black Lightning, a sinister character from New England folklore who terrorized Princetown in the 1930s, the setting for the story.